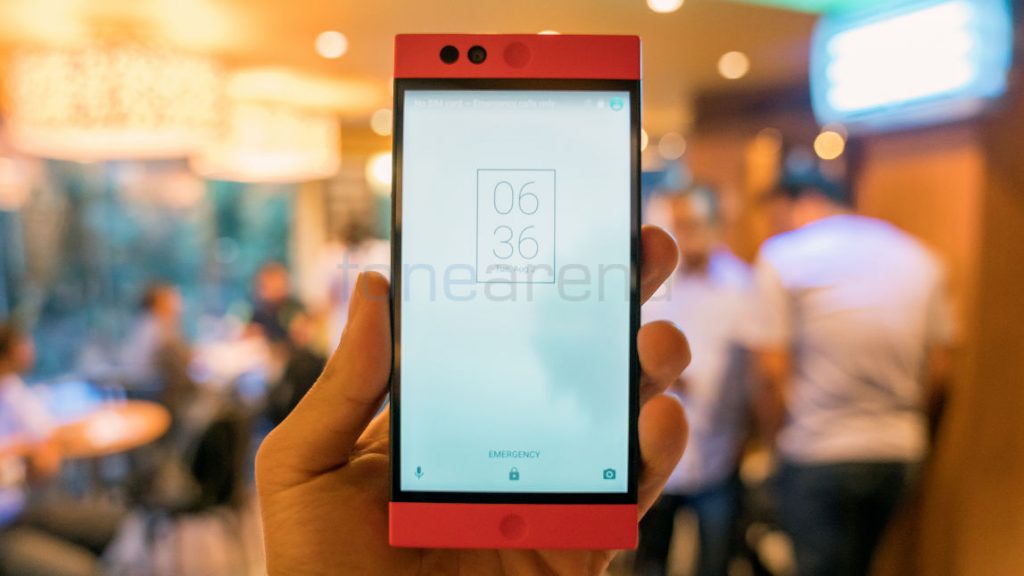 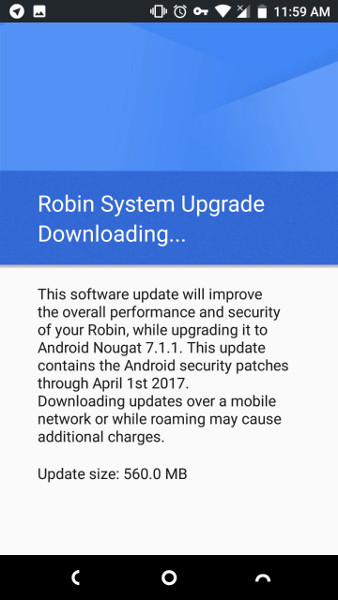 Even though Razer acquired Nextbit back in January this year and stopped selling Nextbit Robin smartphones, it already promised software updates for the smartphone for 6 more months, which ends in a few weeks. However it said that it will continue to provide software updates and security patches through February 2018. So we can expect few more minor security updates till early next year.

The Android 7.1.1 Nougat update for the Nextbit Robin is 560MB in size and is available globally. It has also released factory image for the update so you can even download the zip file from the source link below and flash it manually.