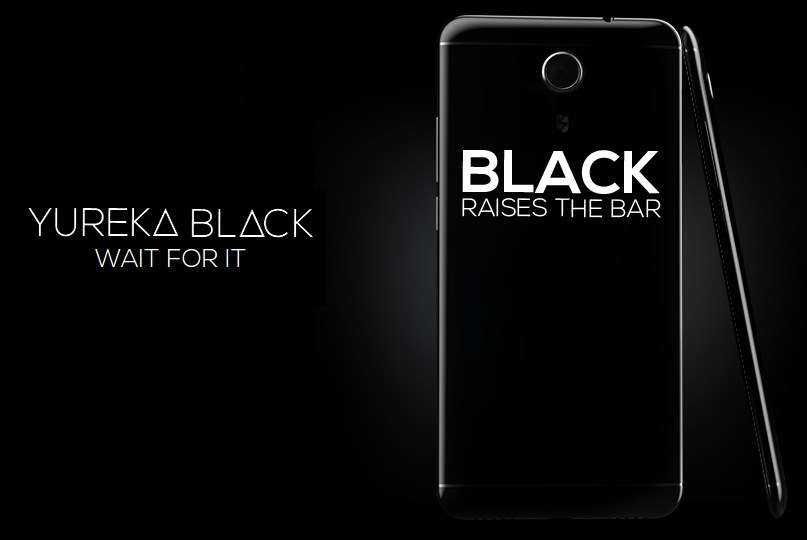 Last week YU confirmed that it will launch YUREKA BLACK smartphone on June 1st. It has been teasing the smartphone with images and videos on its social channels. Today it has released a new teaser video that confirms that the smartphone will be launched exclusively on Flipkart. YU partnered with Flipkart for the YUNICORN last year.

Earlier teasers revealed a black colored smartphone with unibody metal design and a large camera sensor on the back with dual LED flash. It also revealed slim side profile of the phone, antenna lines on the top and the bottom parts of the back, as well as camera bump when viewed from the side.

The smartphone is expected to come with a fingerprint sensor on the front. We should know the complete specifications of the smartphone on Thursday.