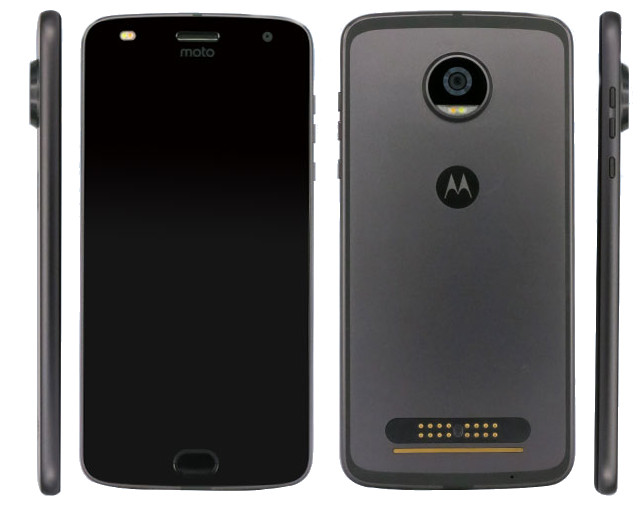 It is much thinner than the predecessor at just 5.99mm at its thinnest point and will also be lighter at 145 grams. Earlier rumors point to Octa-Core Snapdragon 626 Mobile Platform and a large fingerprint sensor below the display. This is expected to offer easy navigation using One button nav feature, similar to latest Moto G5 series of phones. 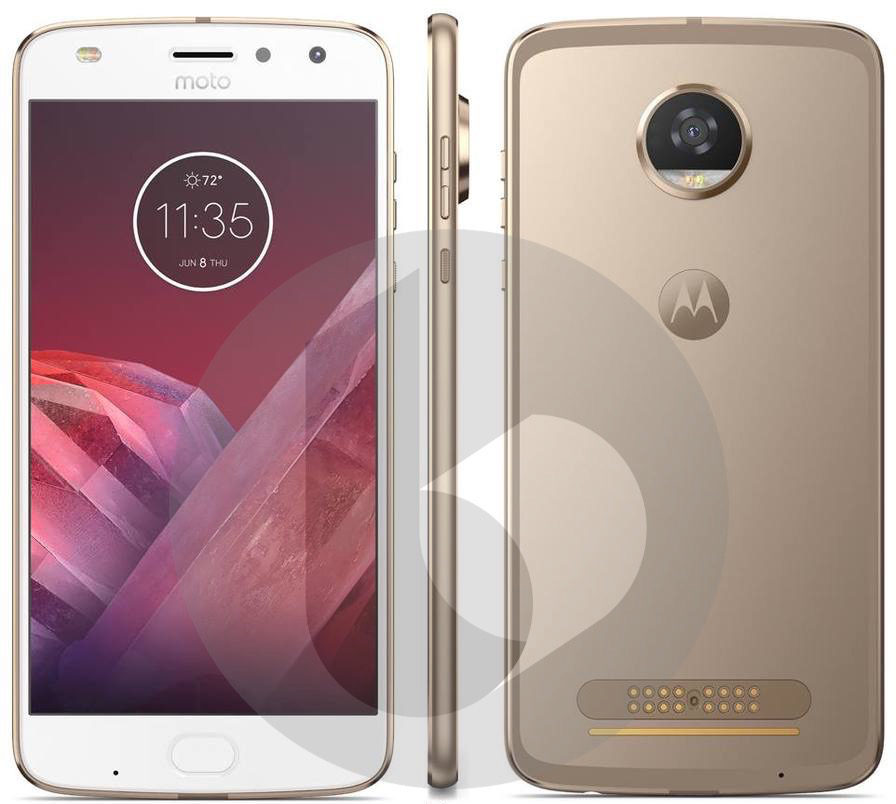 The Moto Z2 Play will come in Lunar Gray and Fine Gold colors. Moto C and Moto C Plus in the new lineup were revealed last week. Other Moto phones in the Moto E, Moto G, Moto Z and the Moto X series are expected to be announced sometime in Q2 or Q3 2017.