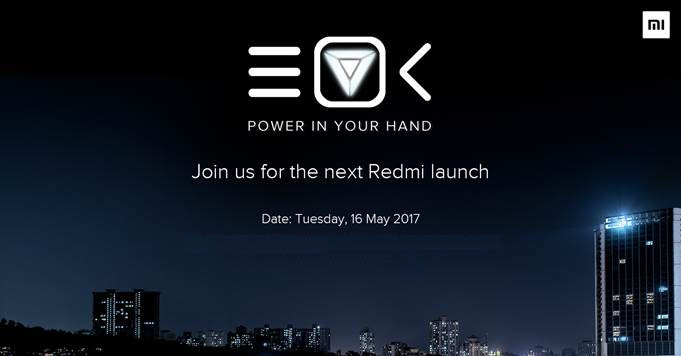 Micromax just launched Canvas 2 (2017) version smartphone at an event in India today. It is using the same Canvas 2 name that was introduced back in 2012. This has a 5-inch HD display, is powered by a Quad-core MediaTek MT6737 processor and runs on Android 7.0 (Nougat). It has a 13-megapixel rear camera, 5-megapixel front-facing camera, has a fingerprint sensor on the front. The Micromax Canvas 2 2017 comes in Black color and is priced at Rs. 11,999.

Last week Xiaomi announced that it will launch a Redmi smartphone in India soon, which is expected to be the Redmi 4. Now Amazon India has started teasing the launch of the smartphone that will be available exclusively with them, after the successful Redmi 4A.

Paytm has signed a non-exclusive term sheet to acquire rival wallet player FreeCharge, according to the latest report. The digital wallet company is said to buy FreeCharge in an all-cash deal from Snapdeal.