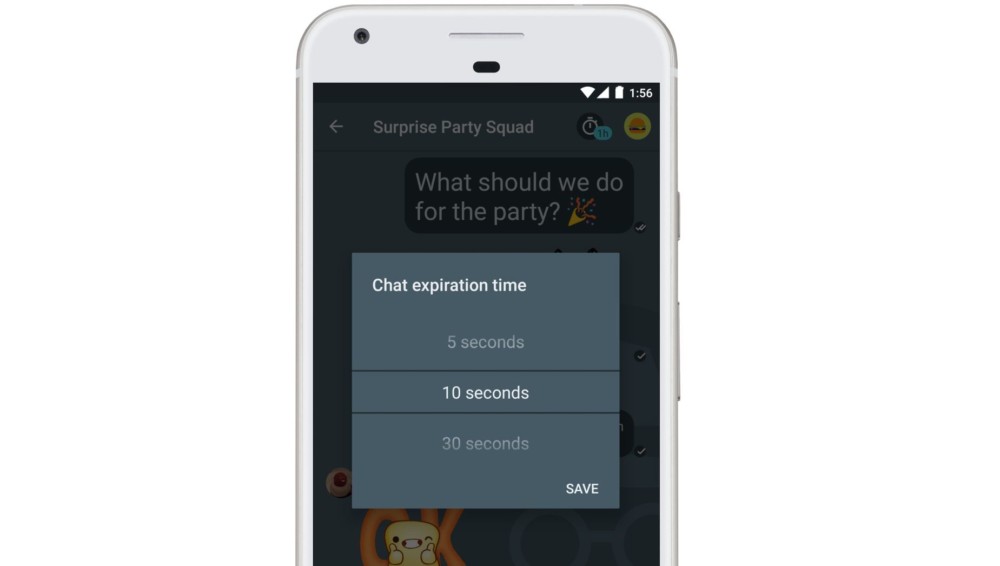 Google Allo has rolled out an update that brings new features to the chat app. The update brings incognito mode for groups, chat backup and link previews to Allo.

First up, Allo is getting an incognito mode in group chats and all messages are end-to-end encrypted. Incoming message notifications will not be displayed on the lock screen. The update offers improved control over message privacy as you can now set the time limit for how long a message will remain on your phone and your contacts’ phones (for example 30 seconds, 1 day, etc.).

Next up, the update adds Chat backup which according to Google has been a much requested feature. You can now backup chats after switching devices, wiping data on their phone, or moving to a new device. Chats and media can be backed up to Google Drive, and restored on new devices. This feature is only available to Android users. It must be noted that even WhatsApp lets you restore your messages in case you want to change your device.

Finally, Allo also gets link previews which essentially means, when a web page link is sent in chat, users will now be able to see a preview of the site before opening it. This feature is only available to Android users.