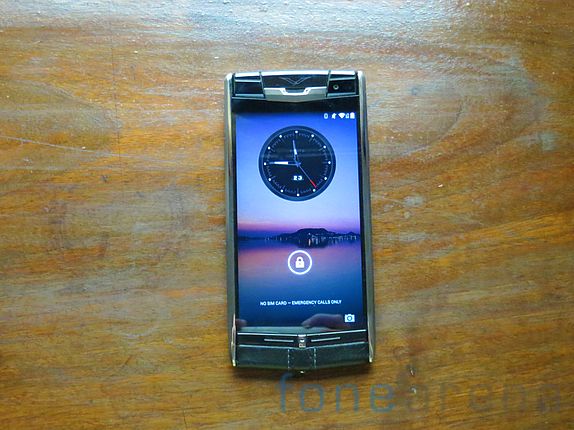 Hakan Uzan, a Turkish businessman has acquired British-based luxury smartphone maker Vertu for £50 million ($61 million), according to a latest report from The Telegraph.

Vertu has been bought by Cyprus-based Baferton Ltd that is owned by Uzan, who along with other members of his family, has been a part of large controversies. As per the report, the Uzan family borrowed money from Nokia and Motorola in 1990 and were accused of fraud and for not paying back the loan amount. It was then sold off in 2012 and since then has been subsequently bought and sold multiple times. Hakan Uzan was also sued by Donald Trump, after backing out of a property deal.

A spokesman for Uzan told the Telegraph,

Vertu is a powerful brand with an acknowledged market niche. I look forward to working with the team and providing the investment to enable Vertu to realise its full potential.