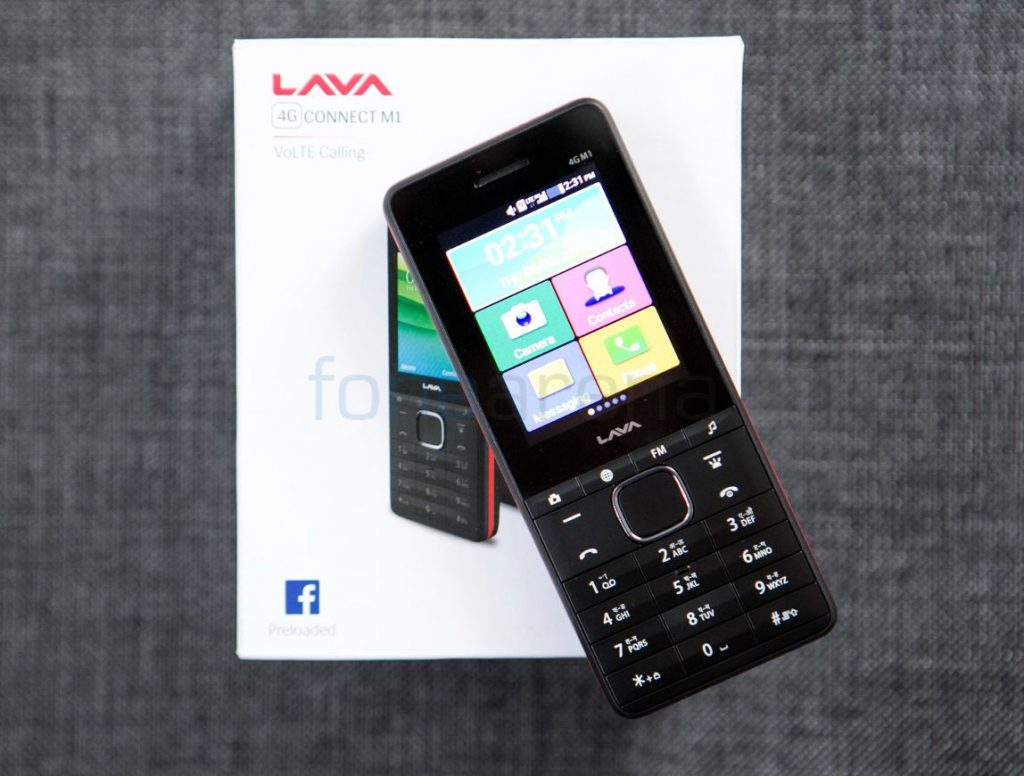 Desi handset maker Lava recently launched India’s first feature phone with VoLTE (Voice Over LTE) support dubbed as 4G Connect M1. It costs same as the cheapest LYF smartphone with full touch screen, but this is a good option for those who need a 4G VoLTE phone with a keyboard instead of touch screen. We have unboxed the phone. Check it out. 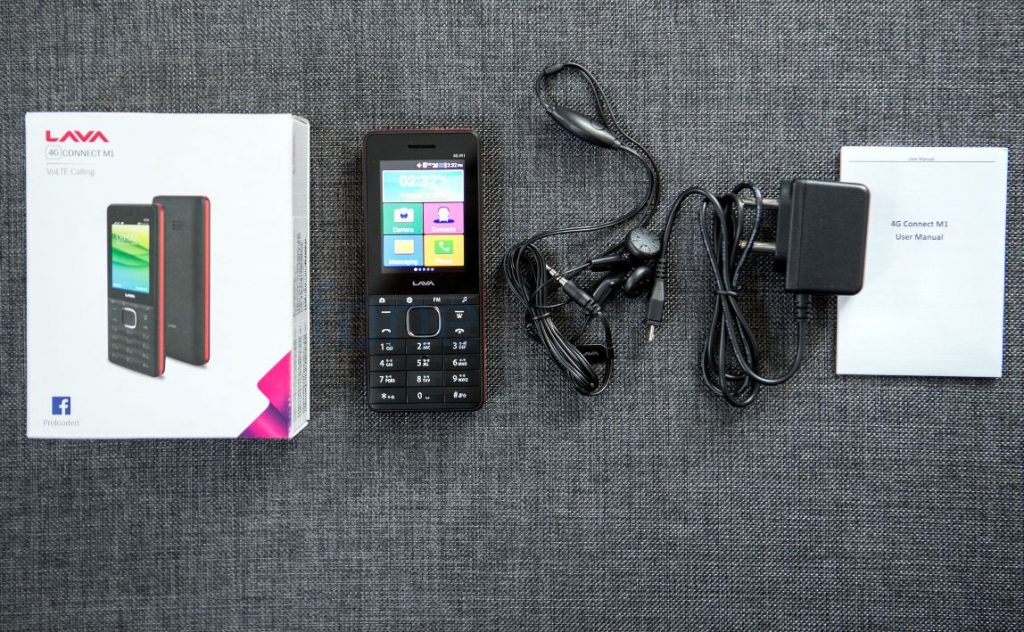 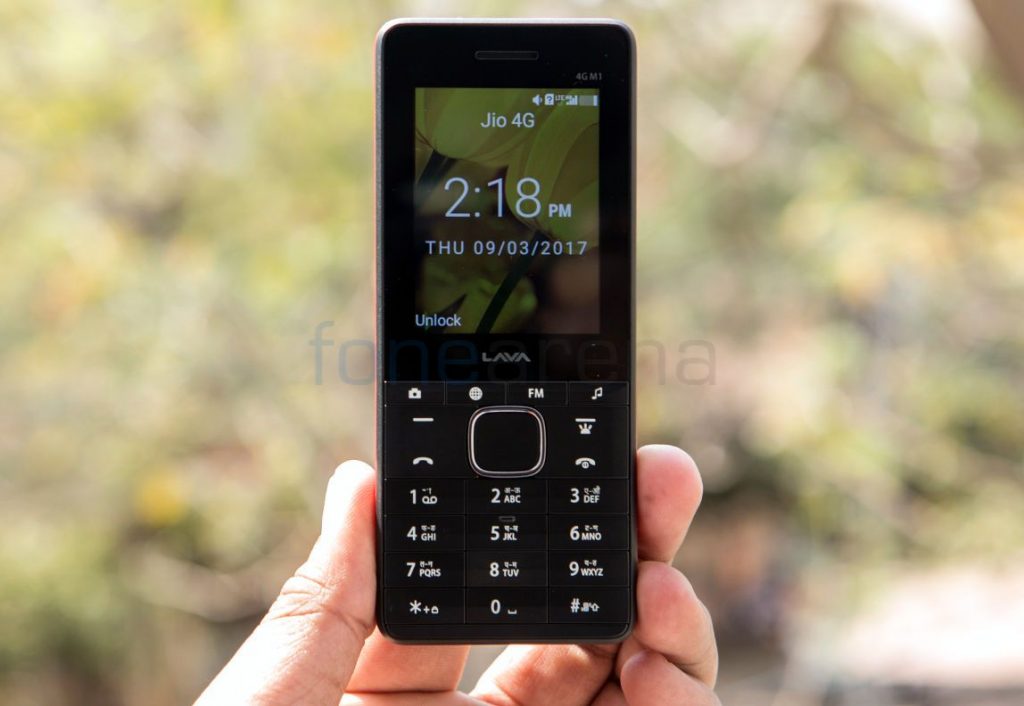 Just like other feature phones, it comes with a T9 keypad, D-Pad and also comes with dedicated keys to launch camera, browser, Wireless FM radio, Music player and torch light. It has a 2.4-inch (320 x 240 pixels) display. 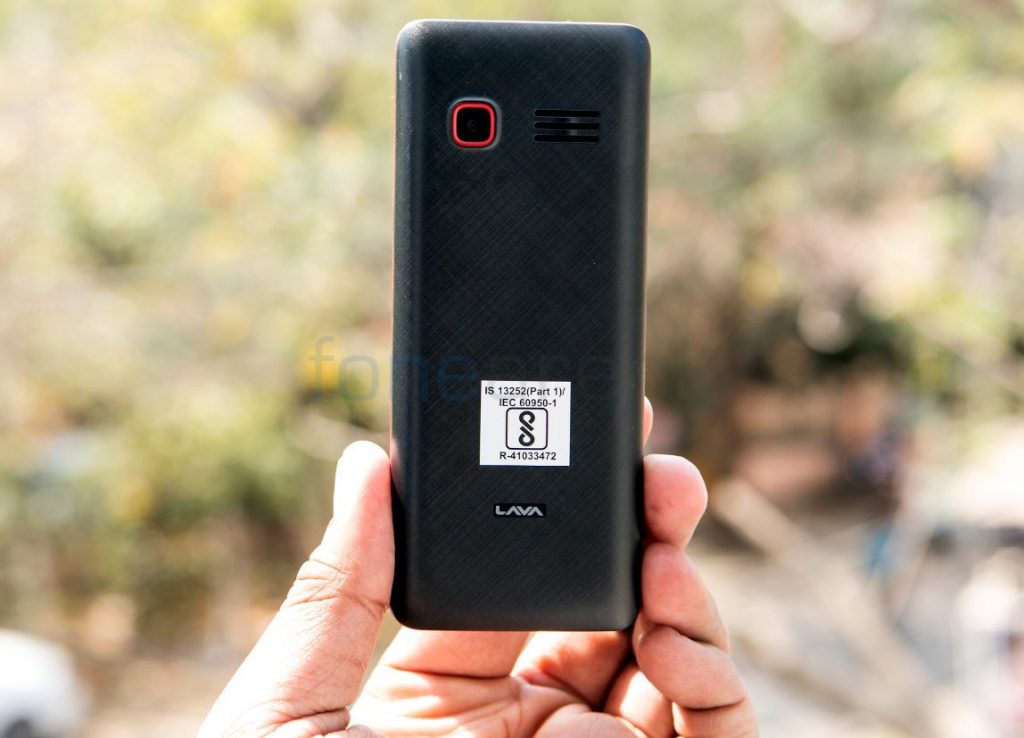 It has a polycarbonate body, Box speaker and K class amplifier that promises loud and clear sound. It has a VGA camera on the back and supports 2G voice calling and EDGE support as well, in addition to 4G VoLTE for Reliance Jio. 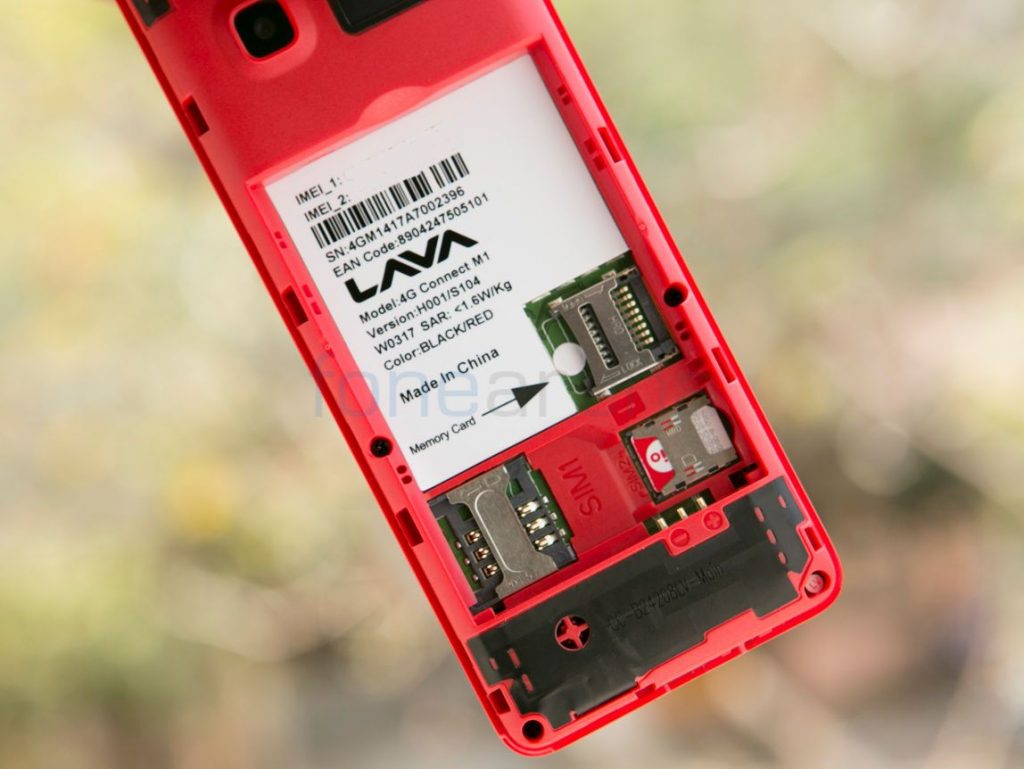 Further, it comes with dual SIM slots (Full + Nano) with support for 2G and 4G respectively. It has USB Tethering, but doesn’t have WiFi or WiFi hotspot. This feature phone runs on Mocordroid Version 6.0, which is a downgraded version of Android. It comes with a removable battery. 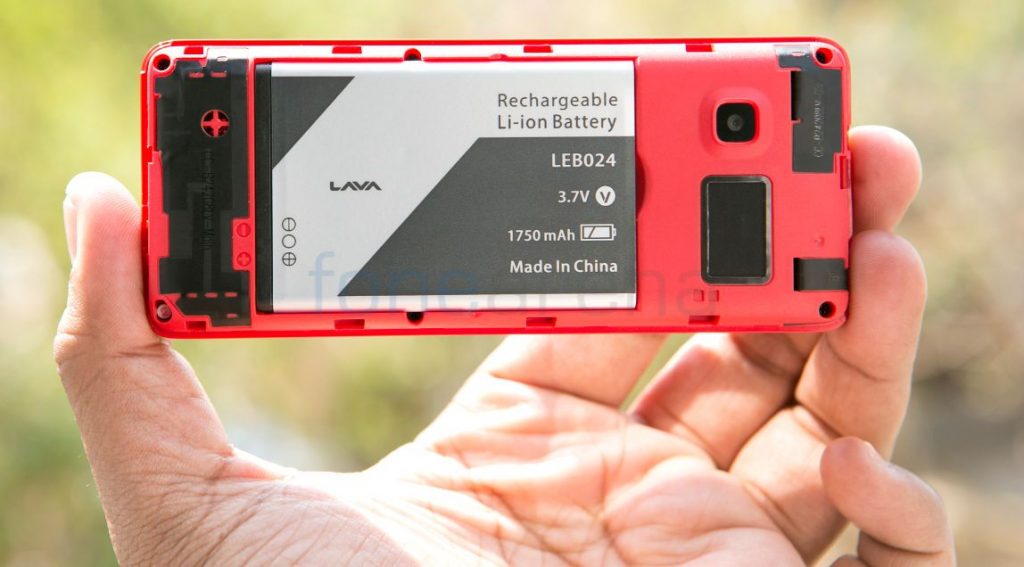 It is powered by a 1.2 GHz quad-core processor, has 512 MB RAM and comes pre-loaded with Facebook Lite and YouTube. It doesn’t have Google Play Store.

The Lava 4G Connect M1 is priced at and MRP of Rs. 3,599 and is now available across retail stores and multi-brand outlets across India. You can get it in some stores for as low as Rs. 2999 if you are lucky. It is not available through online stores yet.