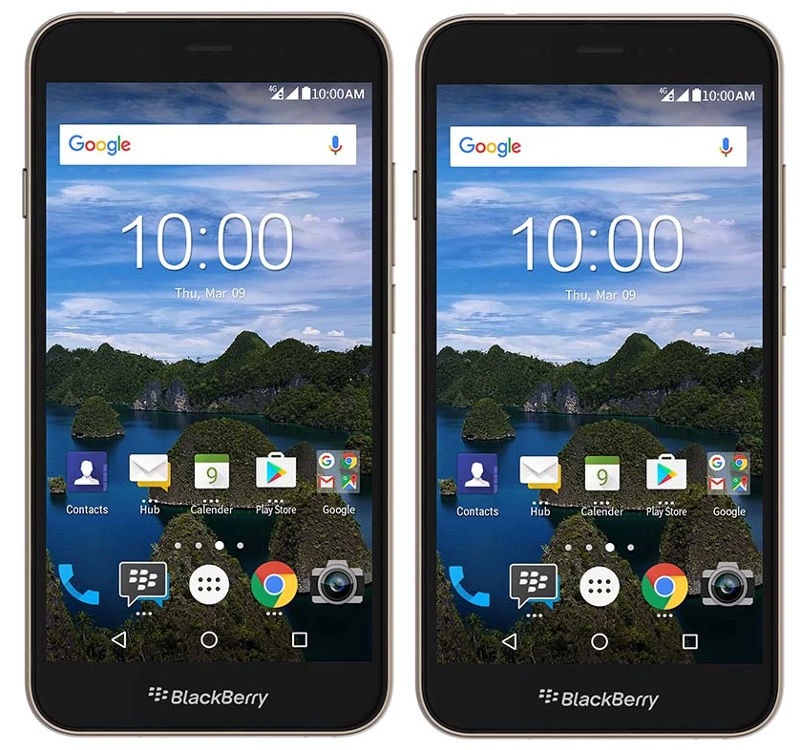 Specifications of BlackBerry’s mid-range budget smartphone codenamed BBC100-1 surfaced earlier this year. Now a pre-order listing on a popular Indonesian website has revealed the name of the phone as BlackBerry Aurora along with the image of the phone without any capacitive touch buttons on the front and the price of the phone.

It doesn’t reveal the specification of the phone, but according to earlier rumors, the phone will come with a 5-inch HD screen, will be powered by Snapdragon 425 and come with dual SIM support, making it the first BlackBerry Android smartphone with Dual SIM support.

The BlackBerry Aurora will come in Gold, Silver and Black colors and is priced at RP 34,99,000 (US$ 260 / INR 17,476 approx.). It is not clear if this will be final price of the smartphone. Since it is available for pre-order it might go official in Indonesia soon.