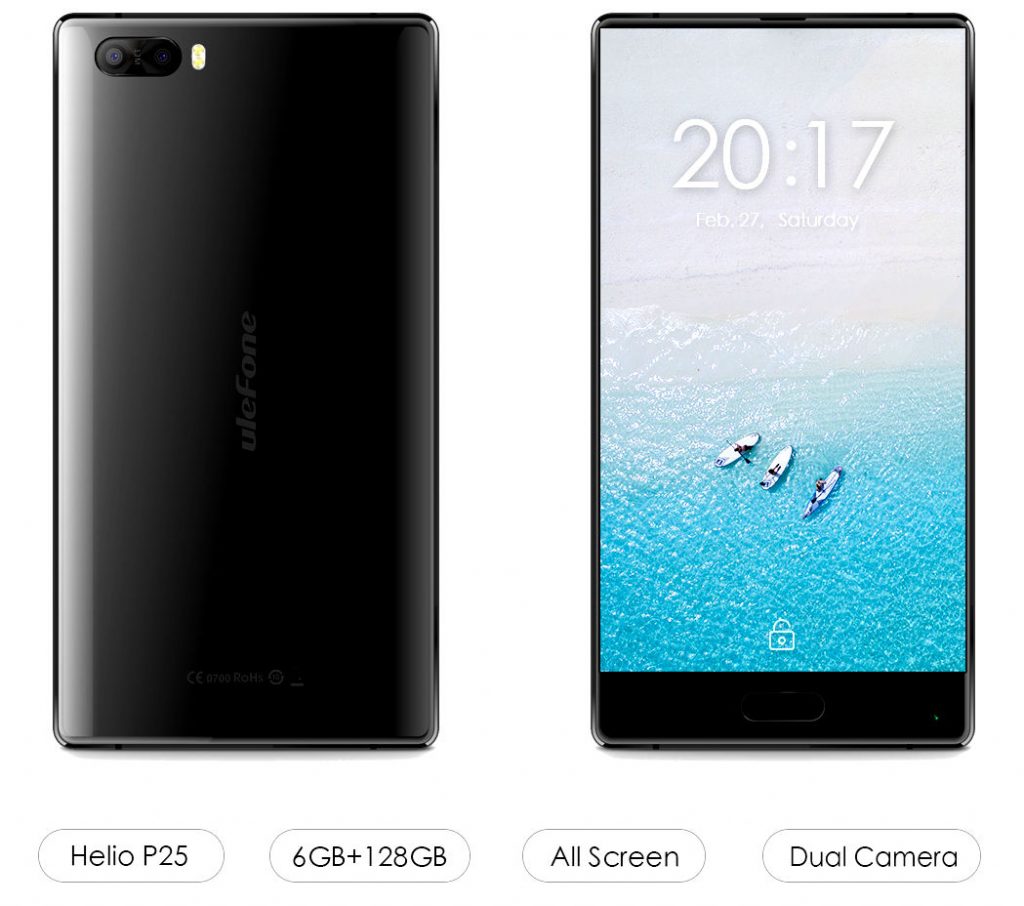 After the Xiaomi Mi MIX, bezel-less design has become a trend. Ulefone recently announced that it will unveil its second-generation Armor 2 at the Mobile World Congress (MWC) 2017 in Barcelona next week along with flagship Ulefone Gemini Pro, Ulefone Power 2, Ulefone F1 and Ulefone T1. Today it has confirmed some of the specifications of the Ulefone F1 with all-screen design.

The Ulefone F1 will have a bezel-less display. The front camera is present on the the lower part along with a fingerprint sensor in the center. On the back there are dual rear cameras. It will be powered by Helio P25 octa-core 2.5GHz 16nm processor and 6GB of RAM similar to Ulefone Armor 2 and Ulefone T1. Both the F1 and T1 will come with 128GB storage. 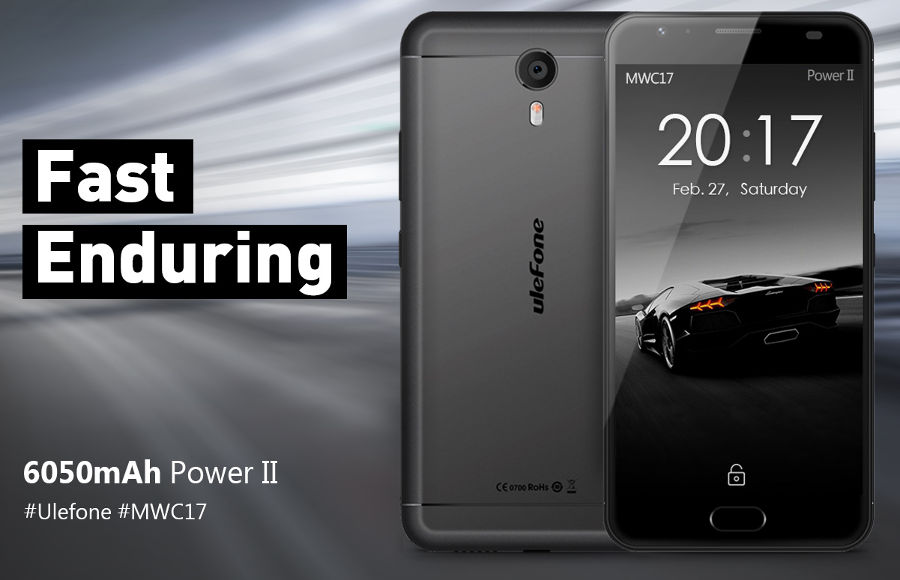 The company already announced that the Ulefone Gemini Pro will be powered by Helio X27 Deca-Core SoC and pack three 13MP cameras, the Ulefone Power 2 will pack the same 6050mAh li-polymer battery and metal body as the predecessor but it will have a comprehensive hardware upgrade including 4GB RAM, 64GB storage, round home button with the fingerprint scanner and run Android 7.0 (Nougat)

All these smartphones will be showcased at the MWC 2017 in Barcelona in Spain from February 27 to March 3 and will go on sale sometime later this year. We should know complete specifications of these phones in a few days.