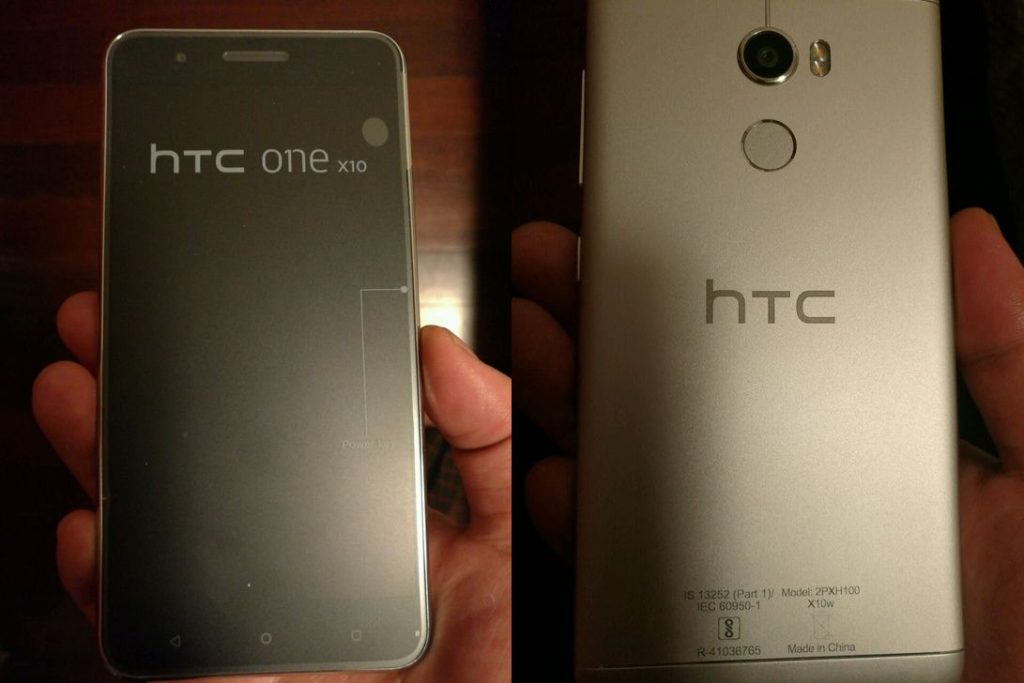 Images of HTC One X10 surfaced last month, thanks to @evleaks who also said that it will be announced sometime in the first quarter of 2017. Now live images of the smartphone has surfaced confirming the name of the smartphone along with its unibody metal design.