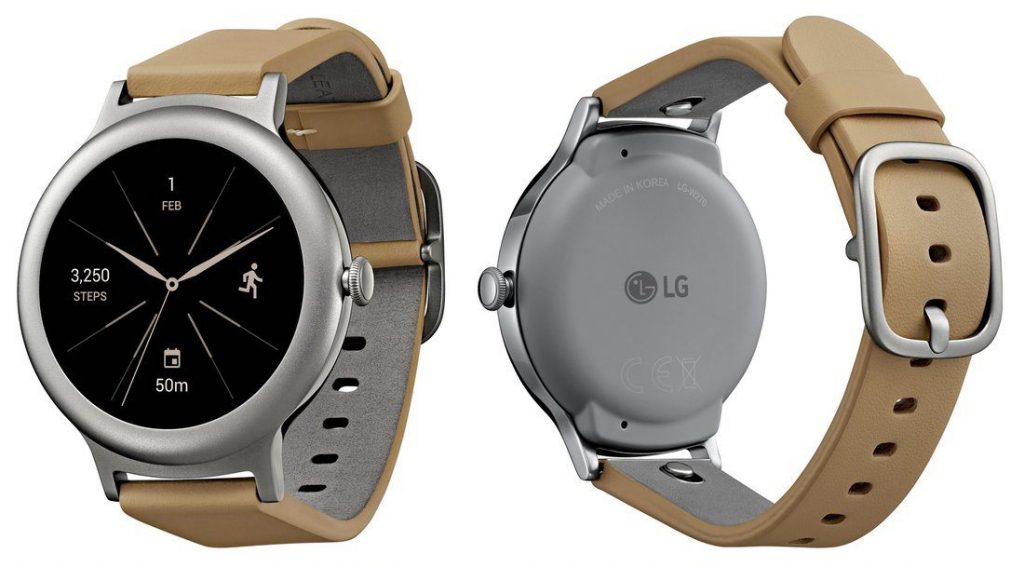 Google and LG’s Android Wear 2.0 smartwatches were slated to be introduced on February 9. However, according to popular tipster Evan Blass aka @evleaks, Watch Sport and Watch Style smartwatches will now be announced a day before on February 8.

Android Wear 2.0 is also officially expected to be announced on February 8. LG Watch Sport is tipped to sport a 1.38-inch display with a resolution of 480×480 and be 14.2mm thin. It will feature IP68 certification, 768MB, 4GB of storage, a 430mAh battery, Wi-Fi, 3G and LTE and Bluetooth. The watch will also come equipped with GPS, NFC, a heart-rate monitor and Android Pay. It will be available in titanium and dark blue variants.

The LG Watch Style will reportedly have a 1.2-inch display at a resolution of 360×360 and it will be 10.8mm thin. Other features include 512MB RAM, 4GB of storage space, 240mAh battery, IP67 water and dust resistance and Wi-Fi and Bluetooth. It will be available in titanium, silver, and rose gold variants. The LG Watch Style is also said to come with swappable bands support.