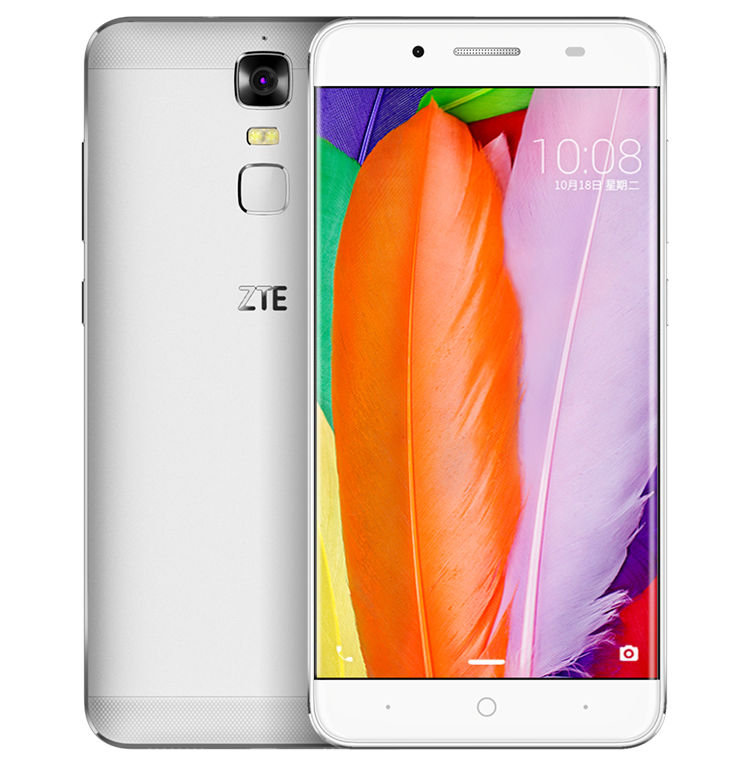 ZTE India has sent out invites for the launch of a new smartphone on February 3rd. The company did not reveal the name of the smartphone, but it has added an image of the back of the smartphone. Sachin Batra, CMO, ZTE Terminal India on Twitter says that the new ZTE smartphone that will roll out next week will have an impressive design and battery.

Got my hands on the new ZTE smartphone that will rollout next week! Impressive design & battery. Eager for the launch #ZTERollout #Launch pic.twitter.com/m4ngeCDsrS 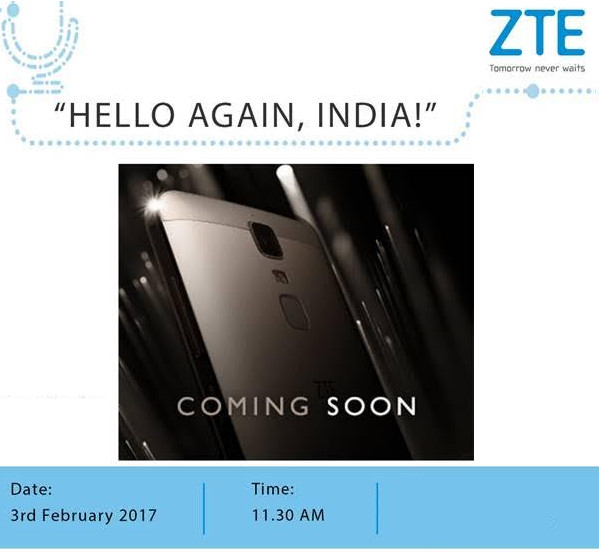 According to the teaser image, the phone could be Blade A2 Plus with a whopping 5000mAh battery. The phone was originally introduced last year in China. 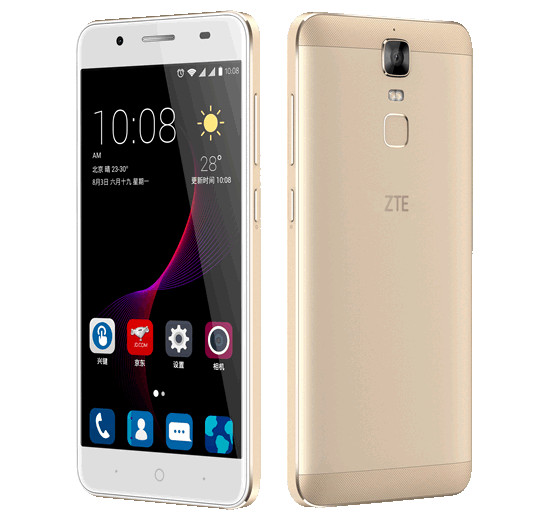 ZTE Blade A2 Plus specifications

The ZTE Blade A2 Plus comes in Gold and Silver colors. We should know the price when the smartphone launches next Friday.