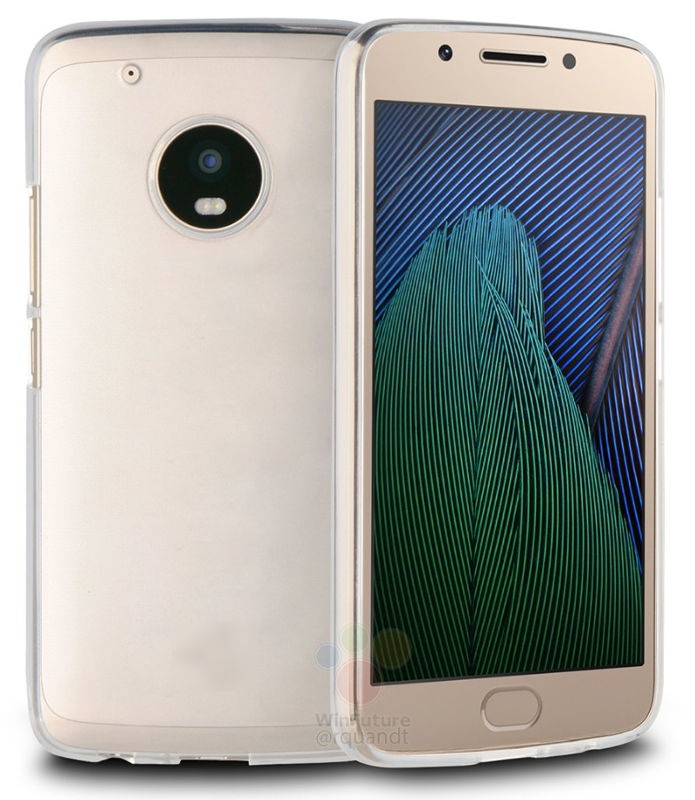 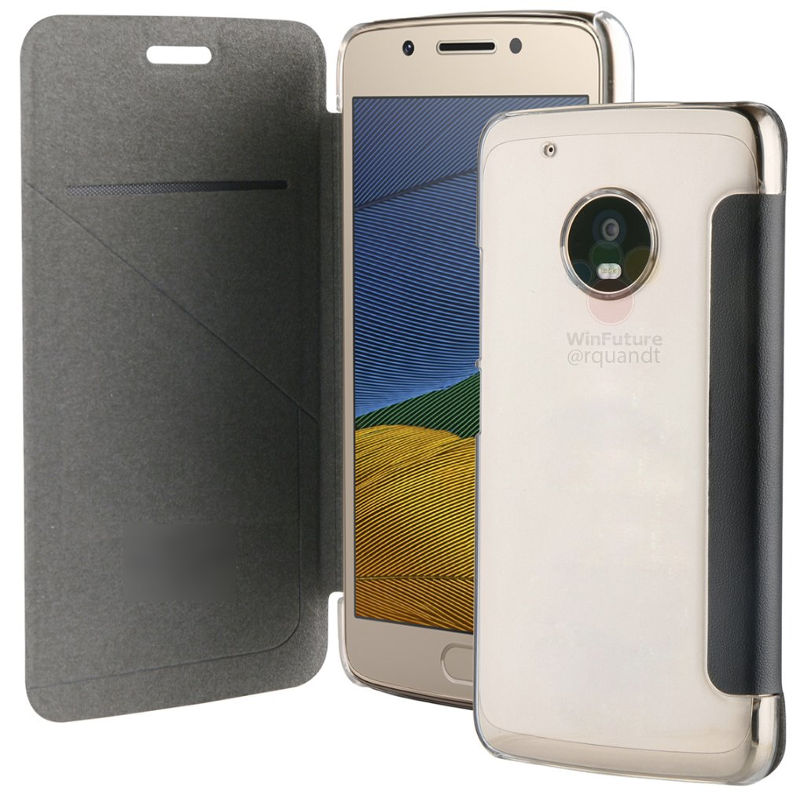 According to the renders, both the phones will share a similar design, feature a fingerprint sensor on the front, below the display and come with a unibody metal design.

We should see more renders of both the smartphones in the coming weeks before they go official at the MWC 2017 next month.