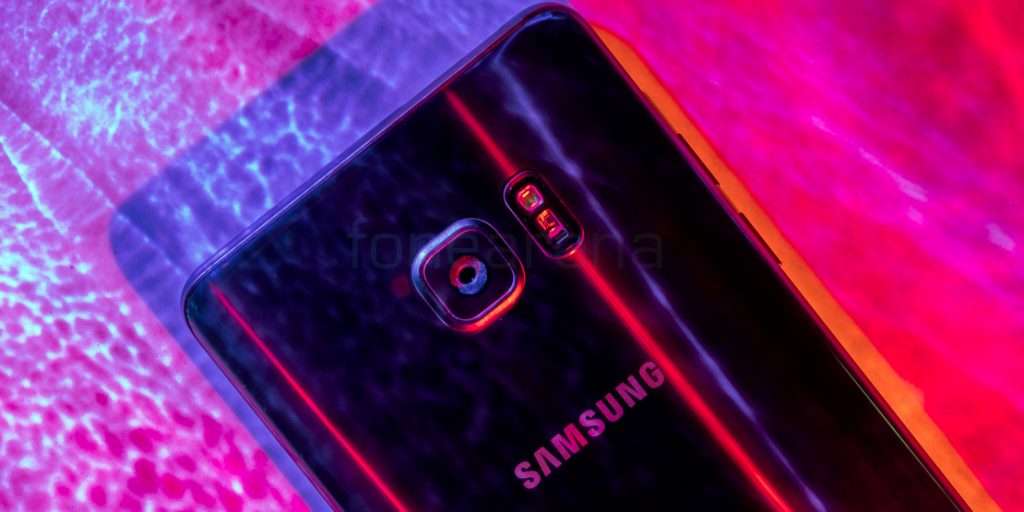 IM sector that includes Mobile Communications and Networks Businesses posted 23.61 trillion won consolidated revenue and 2.50 trillion won operating profit for the quarter, up 7.29% compared to 2.23 trillion won in the same quarter last year due to solid sales of flagship products such as Galaxy S7/ S7 edge and improved profitability of mid-to-low end models, despite discontinuation of the Galaxy Note7.

After Samsung’s mobile sector reported 96% reduction in operating profit the previous quarter due to discontinuation of the Galaxy Note7.  At that time Samsung said that it will strive to achieve comparable YoY earnings in the fourth quarter by continuing strong Galaxy S7 and S7 edge sales.  Earnings increased QoQ  with the expansion of LTE equipment sales in domestic and overseas markets

In Q1 2017 Samsung expect smartphone and tablet demand to decline under weak seasonality. It also expects profit to decline slightly QoQ due to cost increase despite solid revenue and expects marketing expenses to increase in order to enhance brand, etc.

In 2017 Samsung expects smartphone market growth to slow down, but new services such as AI will become a new opportunity for differentiation. Samsung said that it will continue to focus on hardware and software innovation across full line-up as well as to ensure consumer safety through multiple safety design.

“In the first quarter, although weak demand for smartphones and tablets is forecast due to seasonality, increased shipments of Samsung smartphones such as the mid-tier Galaxy A and J series is expected to contribute to QOQ sales growth, while profit will decrease slightly QOQ due to increased expenses including marketing,” said Samsung.