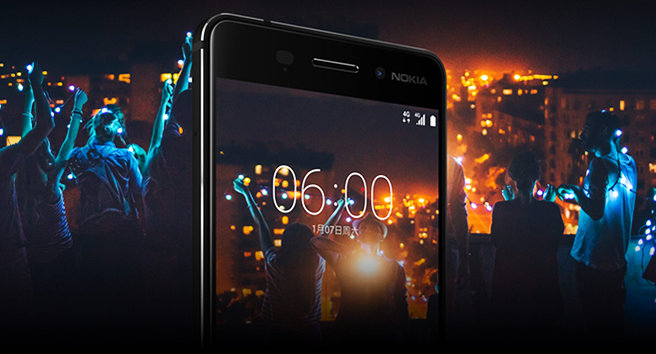 HMD Global introduced the Nokia 6 smartphone earlier this week, which will go on sale exclusively in China on January 19th. It already confirmed its appearance at the Mobile World Congress (MWC) 2017 that is scheduled between February 27th and March 2nd in Barcelona. Now we have a date for the event.

Nokia on its Facebook page posted a video of the Nokia 6 and also said that “More announcements to follow on February 26th… Save the date!” 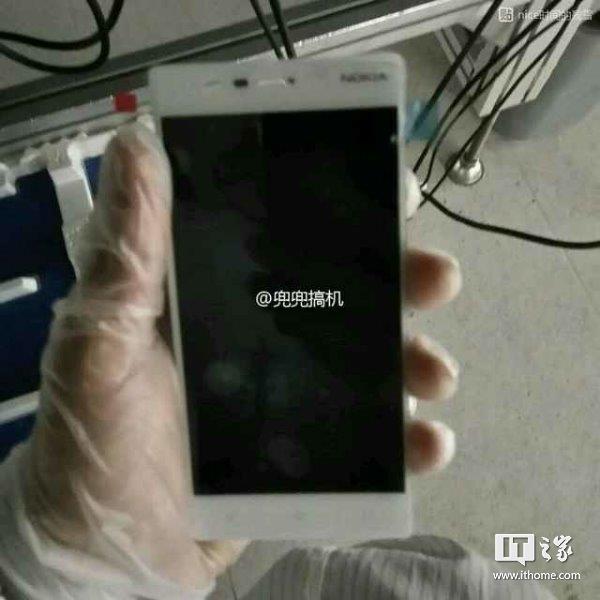 According to earlier leak, we can expect Nokia E1, a mid-range phone at the event. We still don’t have specifications of the phone. According to a blurry image that had surfaced recently, it could have huge bezels on the top and the bottom. These Nokia phones could run Android 7.0 (Nougat) out of the box, like the Nokia 6.

We can expect more details about these upcoming Nokia Android smartphones soon. We will be live from the MWC 2017 in Barcelona next month and will bring you more details when it goes official.