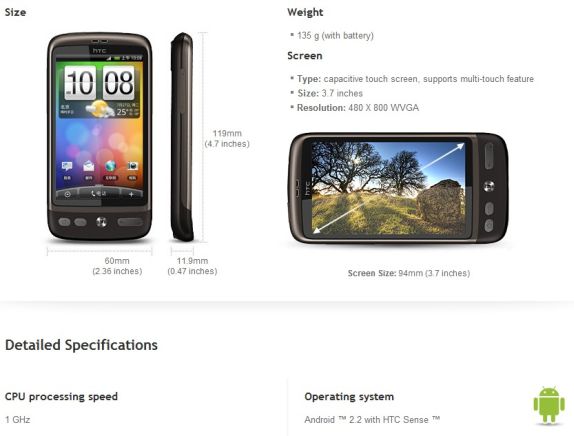 Yes, it seems that HTC will be shipping Android phones pre-loaded with Android 2.2 Froyo in China.

According to the Chinese product page for HTC Wildfire & Desire, it will also include HTC Sense. It is true for all the Android based HTC handsets hitting China. This would ensure that users have the latest and best from the very beginning.

HTC also stated that devices in other regions will receive updates to version 2.2 Froyo very soon. The updates will most likely come out during the month of August. 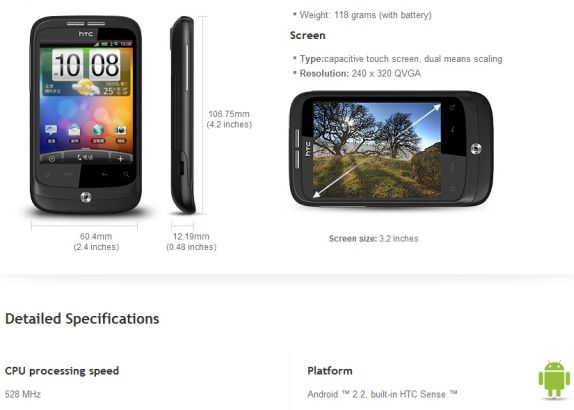