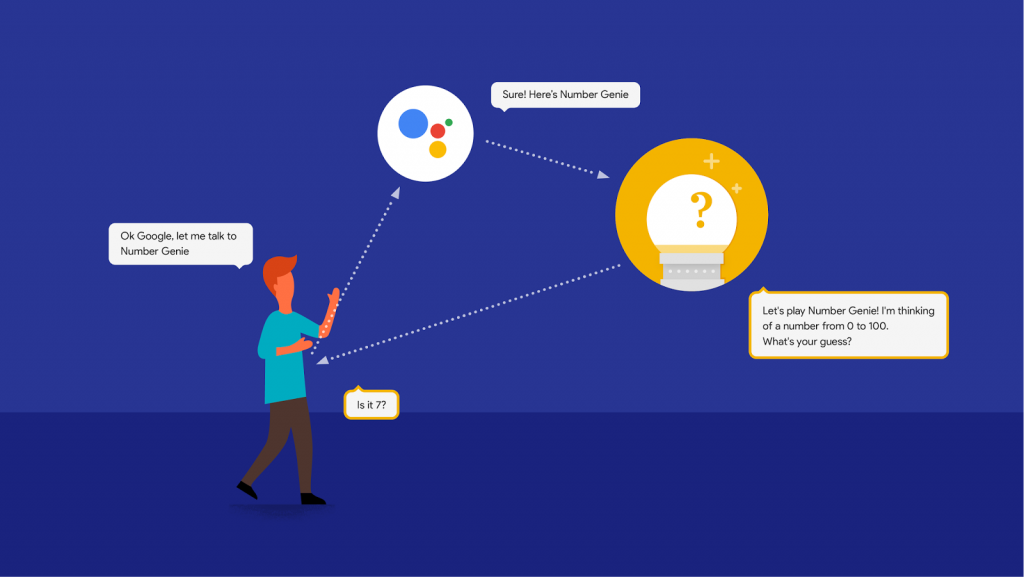 Initially, ‘Action on Google’ was announced during Google I/O 2016 and now the company is opening the website for developers to create smooth user experience by working with various partners including conversational interaction development tools API.AI and Gupshup, analytics tools DashBot and VoiceLabs and consulting companies such as Assist, Notify.IO, Witlingo and Spoken Layer.

Regarding this on its official blog, Google said:

Today is just the start, and we’re excited to see what you build for the Google Assistant. We’ll continue to add more platform capabilities over time, including the ability to make your integrations available across the various Assistant surfaces like Pixel phones and Google Allo.

We’ll also enable support for purchases and bookings as well as deeper Assistant integrations across verticals. Developers who are interested in creating actions using these upcoming features should register for our early access partner program and help shape the future of the platform.

Build, explore and let us know what you think about Actions on Google! And to say in the loop, be sure to sign up for our newsletter, join our Google+ community, and use the “actions-on-google” tag on StackOverflow.