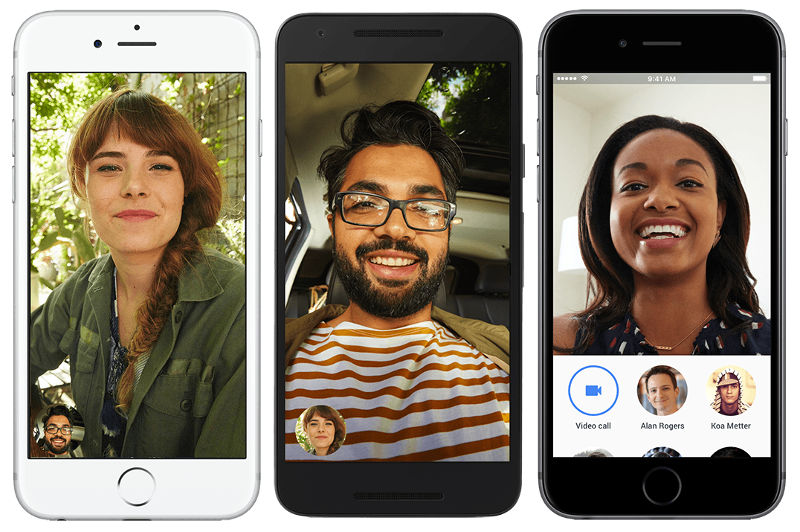 Earlier this year, Google launched video calling app Duo along with its smart messaging app Allo. Google has now started rolling out an update to Duo which bumps the app to version 5.0. The update brings couple of new features for an improved user experience.

Google’s technical head for Duo, Justin Uberti revealed via a tweet that Duo is getting video quality improvements, camera rotation and other features along with bug fixes.

Google Duo which is available for Android and iOS has crossed over 10 million downloads. It also comes with a Knock Knock feature, which allows people to see live video of the caller before they answer. The app was ranked third in Google’s list of Top Trending Apps of 2016 in India.