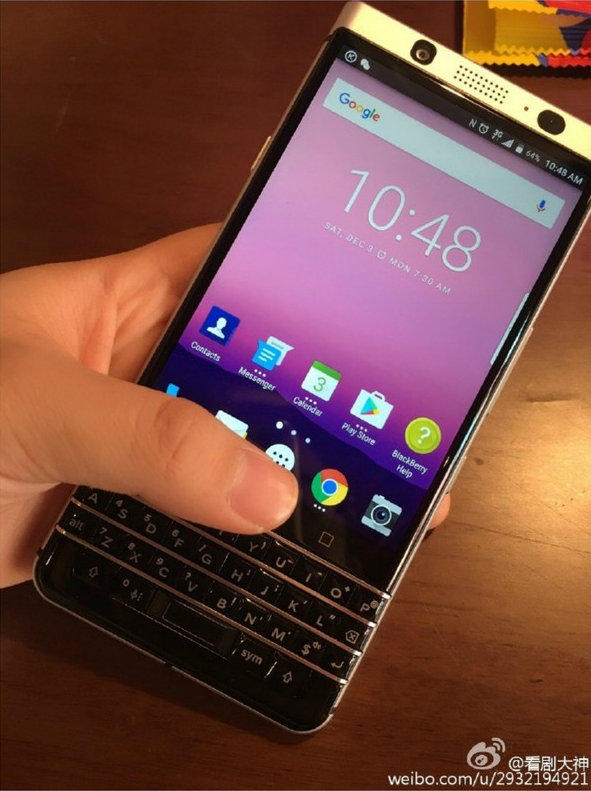 Specifications of a BlackBerry smartphone codenamed Mercury with a 4.5-inch 1080p screen with 3:2 aspect ratio and a physical QWERTY keyboard surfaced few months back. Now a live images of the smartphone has surfaced in China. According to image the phone’s screen seem bigger than 4.5-inches. 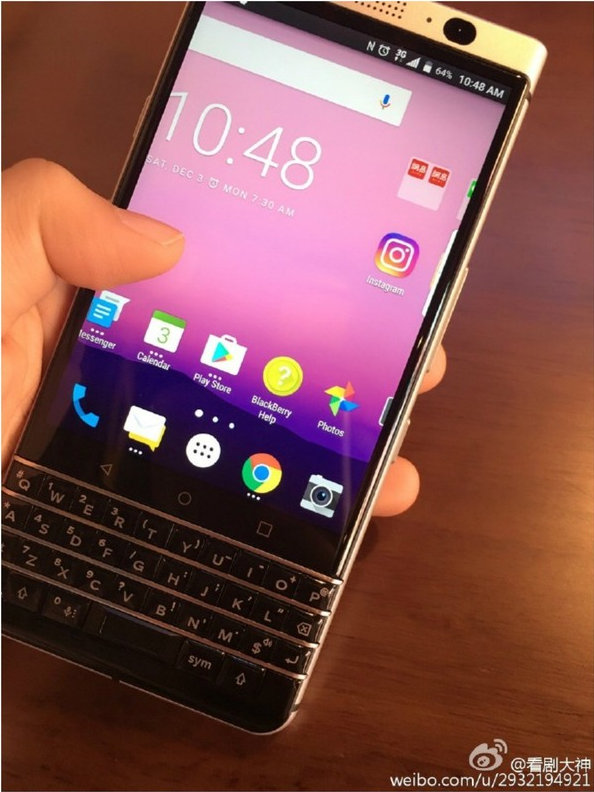