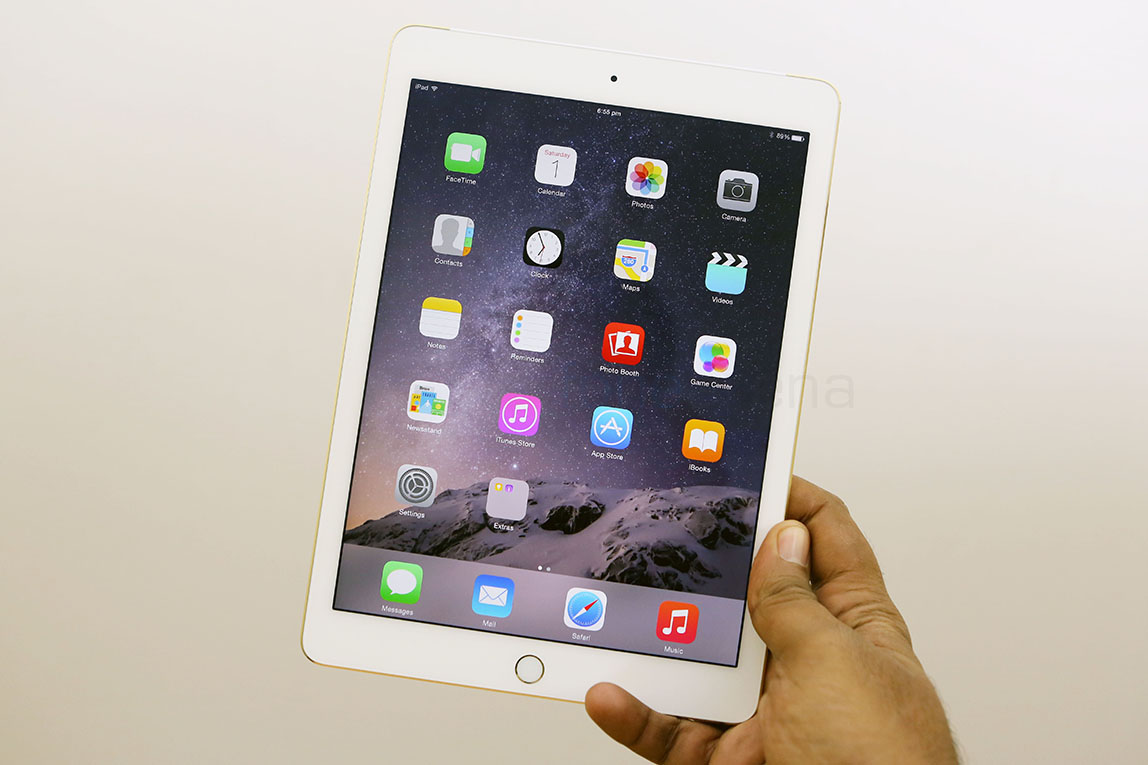 Apple is said to be working on a 10.5 inch iPad that will be launched next year, according to a latest report from Digitimes. The company is already expected to announce 7.9-inch iPad mini, 9.7-inch iPad and 12.9-inch iPad Pro in 2017.

Sources of the report said that Apple is going with a 10 inch iPad because larger tablets have been popular among enterprises and the education sector in the US. The current 9.7-inch iPad is considered too small while the 12.9-inch iPad Pro is too expensive. A report in August first mentioned the possibility of Apple releasing a 10.5 inch iPad instead of 9.7 inch display iPad. The tablet is expected to be powered by A10X processor that is already present on the 12.9 inch iPad Pro.