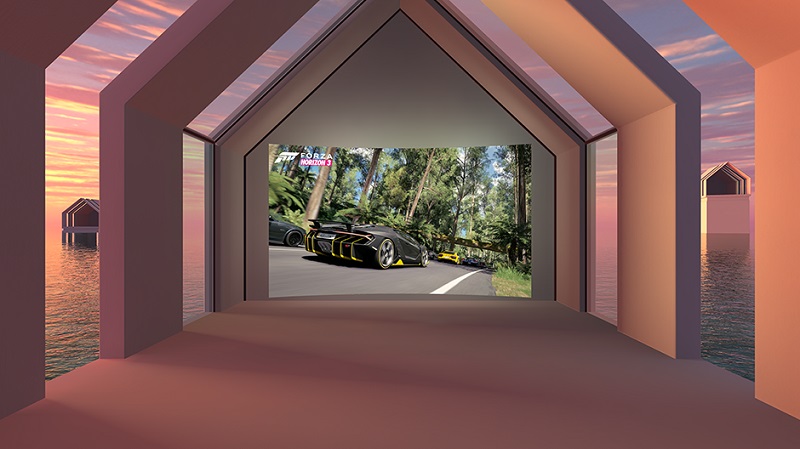 Currently you can stream Xbox games to your PC. Now you can add virtual reality touch to your Xbox games. Oculus Rift owners now get the ability to stream their Xbox One library to Rift with the new Xbox One Streaming to Oculus Rift app starting December 12.

After connecting Xbox One Streaming to Oculus Rift app to your Xbox One, your console’s video output is streamed to your Rift headset and projected onto a screen in your choice of one of three immersive VR environments “Citadel,” “Retreat” and “Dome.” Games including Forza Horizon 3, Halo 5: Guardians, or backward-compatible Xbox 360 games, will run in the Rift. Microsoft has also teamed up with Oculus to offer an Xbox Wireless Controller included with every Rift. In addition, with the Xbox Wireless Adapter and new PCs with native Xbox Wireless support, you can play games on Rift using your controller wirelessly right out of the box.