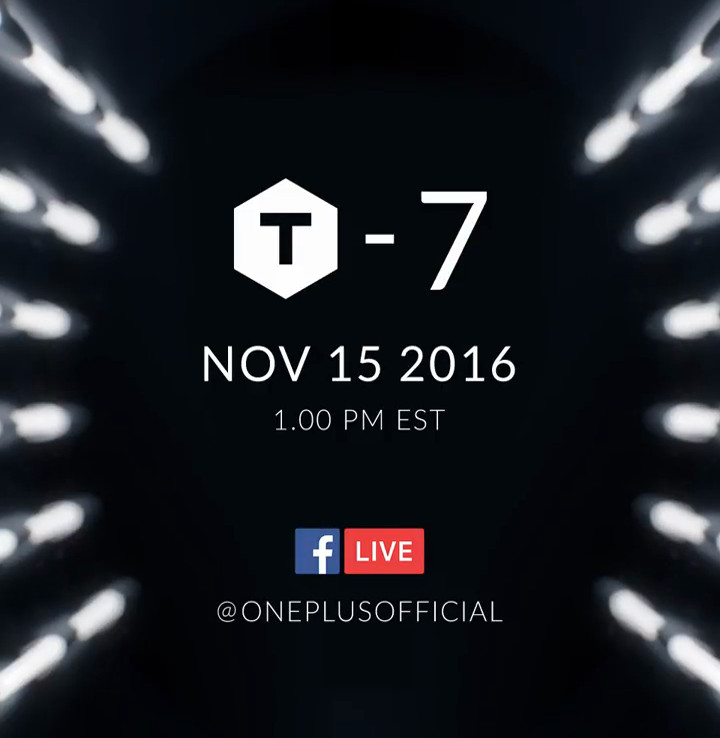 The invite mentions T-7, which says that there are 7 days left for the announcement, but it also hints at the name of the phone – OnePlus 3T as rumored earlier. 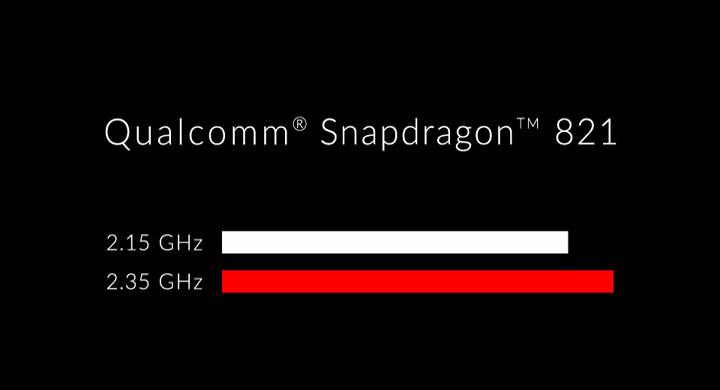 The design is said to remain same as the original OnePlus 3, but it could run Android 7.0 (Nougat) out-of-the-box apart from a new processor of course.

We should know all the details about the OnePlus 3T when it goes official on November 15th, Tuseday at 1PM EST (11:30 PM IST).