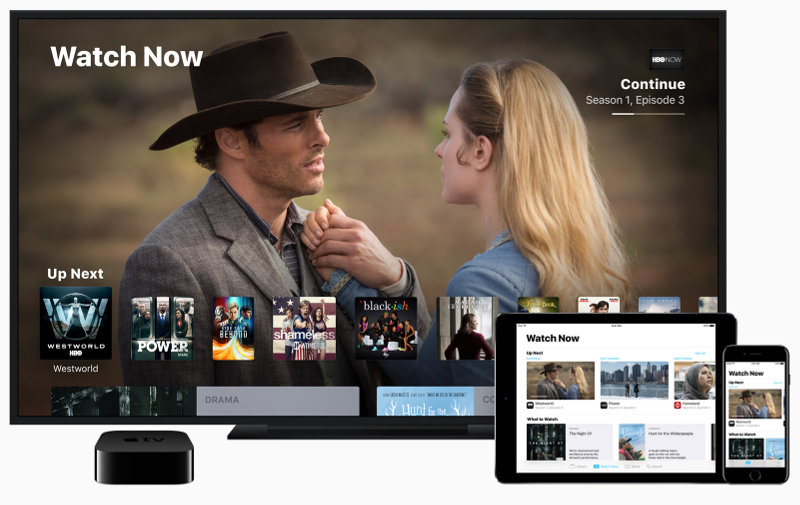 Apple today at its “Hello Again” keynote event announced quite a few updates for its Apple TV box alongside the new Macbook Pro models.

Apple’s CEO started the presentation announcing Apple TV updates which includes a new TV app – essentially aggregates content from your different streaming apps in to one place, and briefly revealed that Microsoft is planning to bring Minecraft to the Apple TV as well, which is likely to be similar to the existing iOS app and will allow multiplayer gameplay too.

In the TV app, the features like ‘Watch Now’ and ‘Up Next’ gets all the content from your different streaming apps and allows you to watch videos from where you’d left watching. The app can itself sign-in with your cable single-sign on and populates content for you in ‘Watch Now’. It can also carry complete authentication from your Apple TV to iPhone and iPad as well, so you get same content across devices with this one TV app. Also, you’ll be able to explore through more content libraries of different genres from this one app.

The TV app will be available for tvOS, iPhone and iPad before the end of the year. Minecraft is coming to Apple TV by the end of this year as well.