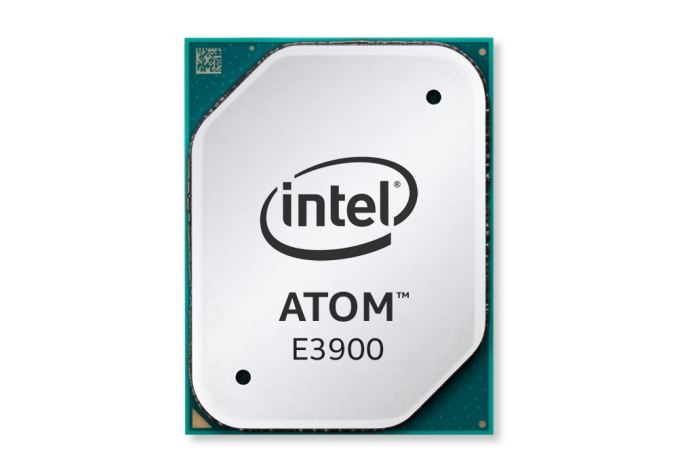 The E3900 Series is suitable for segments such as industrial, automotive, video, manufacturing, retail, and more. Intel is also offering an automotive grade processor specifically to address in-vehicle experiences called the Intel Atom processor A3900 series. Intel is collaborating with a IoT device and equipment manufacturers, software vendors and OEMs who will use the E3900 processor in different industries.

Intel Atom processor E3900 series will include the following SKUs: