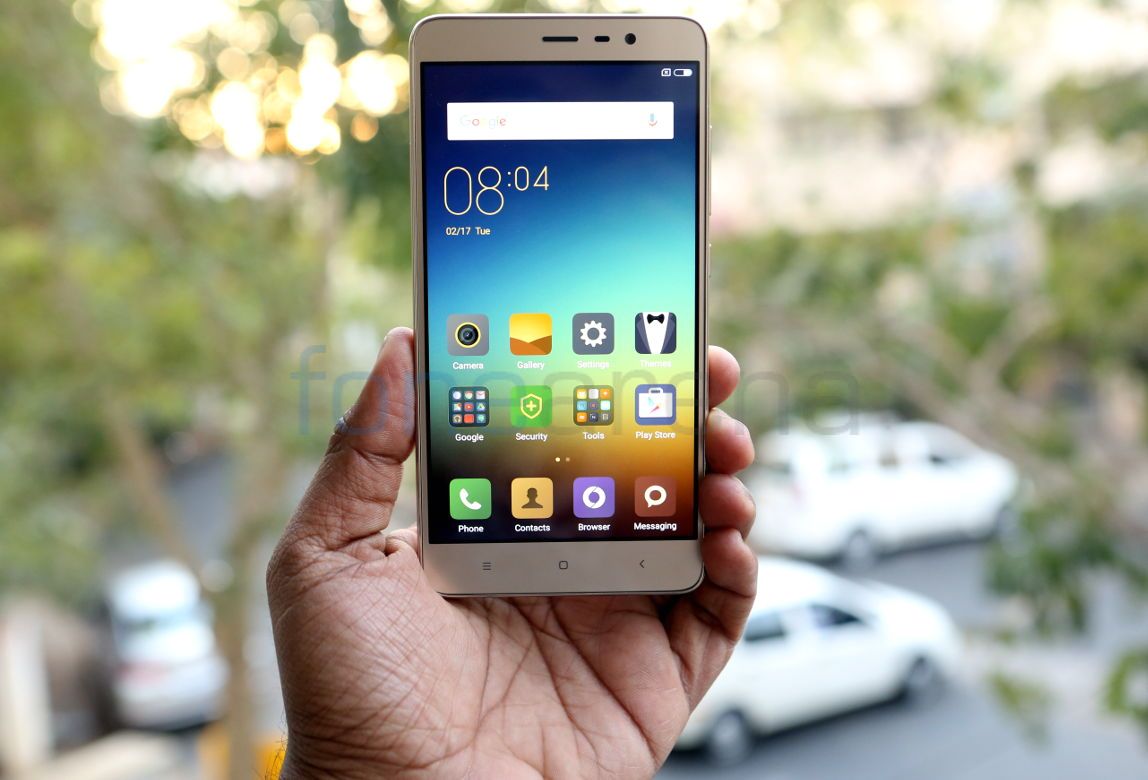 Xiaomi has announced that is has sold over 1 million smartphones within 18 days  (1 – 18 October).

Samsung has teased the launch of new Galaxy On series smartphones that will be launched on Flipkart on Octover 20. The company is expected to launch Galaxy On5 2016 and On7 2016 tomorrow.

Samsung will announce the Galaxy C9 with 16MP front and rear cameras, 6GB RAM on October 21 in China.