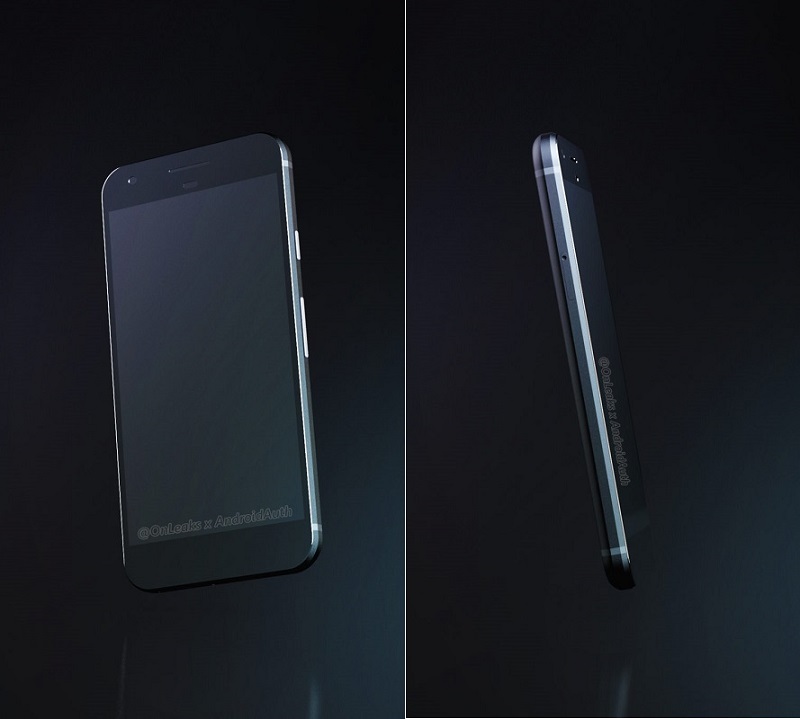 We have seen multiple reports and rumors about the upcoming 2016 Nexus smartphones that are code-named as Sailfish and Marlin. Now, renders of one of the two phones have surfaced in a major leak.

@Onleaks and Android Authority have shared HTC Sailfish renders along with a 360 degree video. The renders show what looks like a final design of the Sailfish and offers a clear look at the phone from all angles. The Sailfish will have dual stereo speakers that are placed on either side of the USB Type C port. Also seen are antenna lines at the top and bottom of the back of the phone. Similar to its predecessor, the fingerprint sensor is also present at the back below the rear camera. 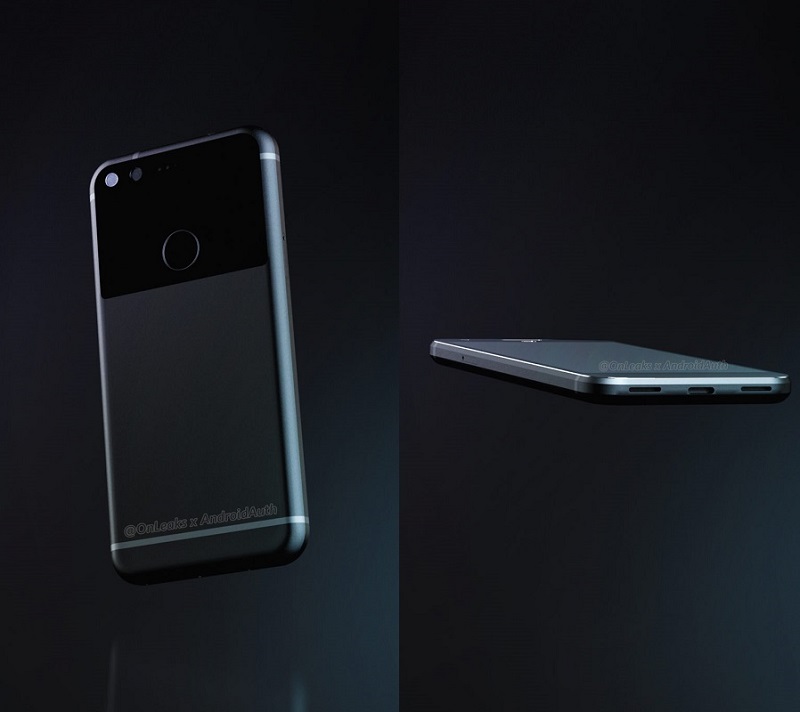 The camera module does not have a bump. Power lock/button and volume rockers are present of the right while the SIM card tray is on the left. An earlier report has stated that Sailfish will have a curved aluminum bodies and come in multiple colors, including a silver aluminum body with white face, black and there is a possibility of an electric blue color.

Google is expected to scrap the Nexus branding this year and the smartphones will be called as Pixel and Pixel XL for Sailfish and Marlin respectively.