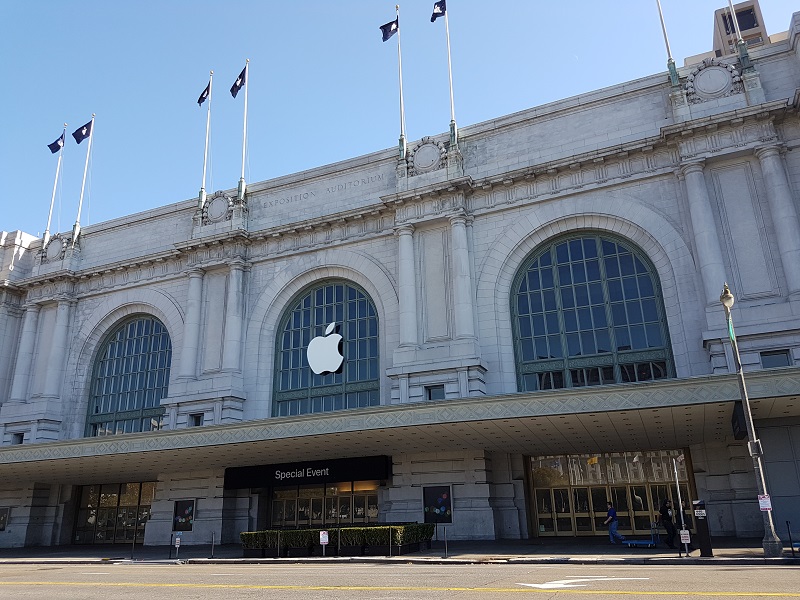 LG has announced V20 smartphone that is the first phone in the world to ship with Android 7.0 Nougat. It sports 5.7-inch Quad HD IPS Quantum primary display and a 2.1-inch IPS Quantum secondary Display. It is powered by Snapdragon 820 processor and comes with 4GB RAM.

Apple is expected to announce premium wireless earpods called as AirPods at an event today. These earpods are said to come with own-designed Bluetooth-like communication .

Fitbit has topped the global wearable market that grew 41.9% in Q2, 2016, according to IDC report.