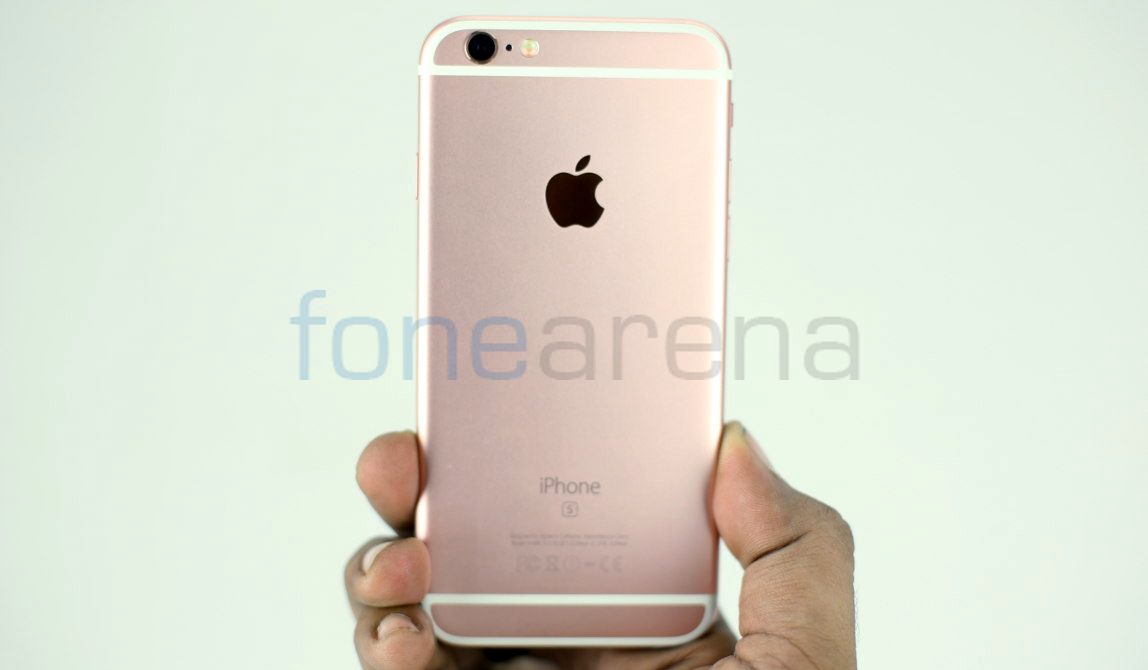 Earlier this week we saw reports about possible specification of the upcoming iPhone 7 and new MacBook Pro. Now, a fresh report from Bloomberg says that Apple is planning to announce the next iPhone at an event on September 7th.

Popular tipster @evleaks had said last week that Apple will make the iPhone 7 official in the week of September 12. This year Apple is expected to unveil the iPhone 7 and iPhone 7 Plus smartphones. There are also rumors about the iPhone 7 Pro. The iPhone will not come with a 3.5mm headphone jack. There will be a second speaker on the devices. Moving on, the new iPhones will run iOS 10. It is tipped that the iPhone 7 will have a 1960mAh battery

Along with a possible even date, the report shares some details about design and features of the MacBook Pro 2016 lineup.”The updated notebooks will be thinner, include a touch screen strip for function keys, and will be offered with more powerful and efficient graphics processors for expert users such as video gamer’, said the report.

It must be noted that Apple has not yet sent out an official invite for the event.