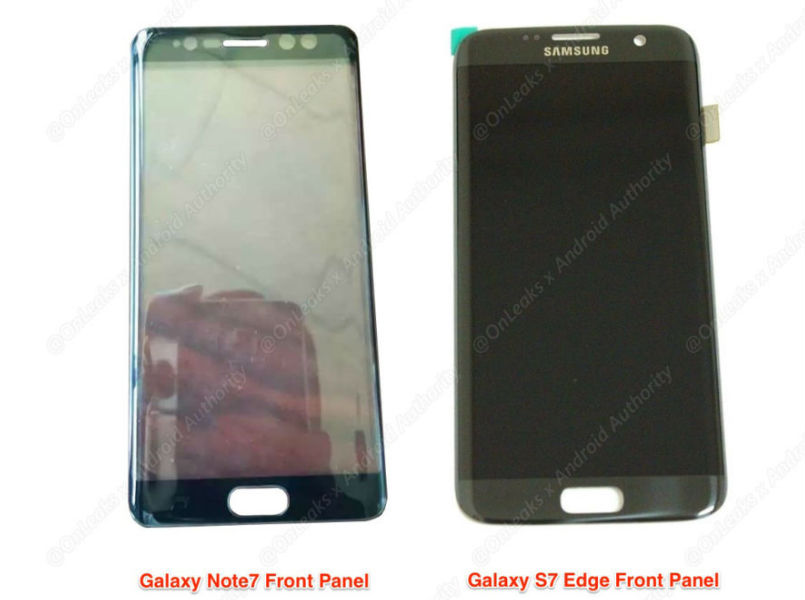 It has been rumored for a long time that the Samsung Galaxy Note7 will feature an iris scanner. Now, a new image leak of the front panel of the phone has confirmed the existence of the iris scanner on the upcoming Note flagship.

The latest images which come from popular leakster @onleaks were published by Android Authority.  The front panel of the Note7 is placed next to the Galaxy Note 7 edge panel. You can see there are three cutouts next to the earpiece on the Note7 front panel which can be the iris scanner that will let you authenticate your identity by scanning your eyes. 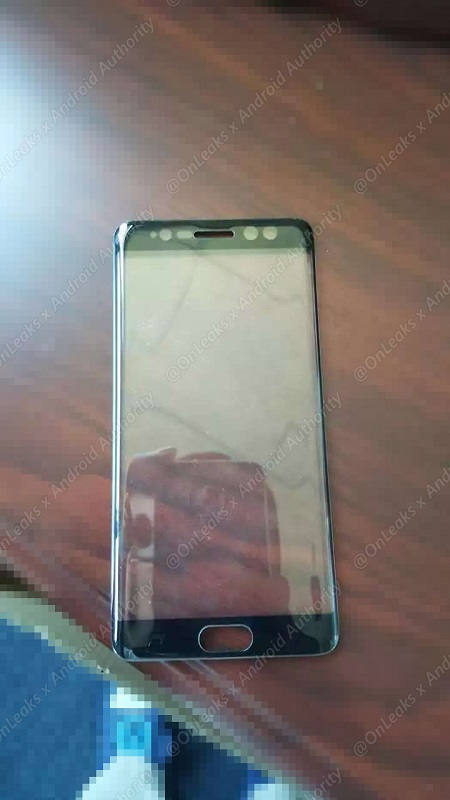 The trademark Samsung branding which is present below the earpiece is also not seen in the leaked image as it is using it for the additional sensors.

According to earlier reports this week, the Galaxy Note7 will sport a 5.7-inch QHD Super AMOLED display, 64GB of internal storage, a microSD card slot, a 12-megapixel primary camera with dual-pixel phase-detection autofocus, a 5-megapixel secondary camera, and IP68 certification for water- and dust-resistance. The phone will have 3600mAh battery. Samsung will announce the Galaxy Note7 on August 2.