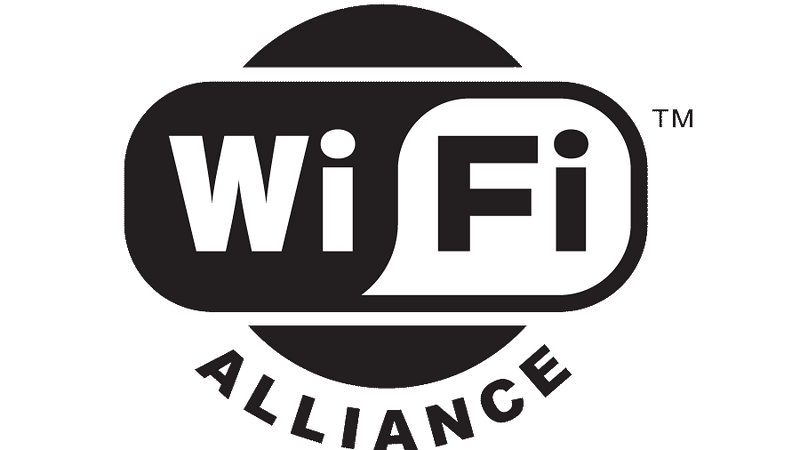 In a bid to boost the speed and capacity of WiFi routers and other WiFi-equipped devices, the WiFi Alliance has announced an expansion of its WiFi Certified ac program. The wave 2 will include more features like Multi-user Multiple Input Multiple Output (MU-MIMO) and support for four spatial streams.

MU-MIMO allows more devices to operate simultaneously on the same network without sacrificing speed or performance. In addition to increased network capacity enabled with MU-MIMO, devices supporting the full set of new features are capable of achieving up to three times the speed of devices supporting only original WiFi certified ac features.

Networks with MU-MIMO are capable of multitasking by sending data to multiple devices at once rather than one-at-a-time, improving overall network efficiency and throughout. Next up, there is an increase in the maximum channel bandwidth from 80 MHz channels to 160 MHz channels, potentially doubling transmission speeds

The Wi-Fi CERTIFIED interoperability certification program will increase product support for newly supported features from a wide variety of mobile devices and access points, and 96 percent of devices will be dual-band by 2020.

In today’s world, people have more Wi-Fi devices per person and per household, and those devices require significantly more bandwidth. Wi-Fi Alliance updated the Wi-Fi CERTIFIED ac program to meet increasing user demands and to stay ahead of emerging applications, while preserving interoperability.”