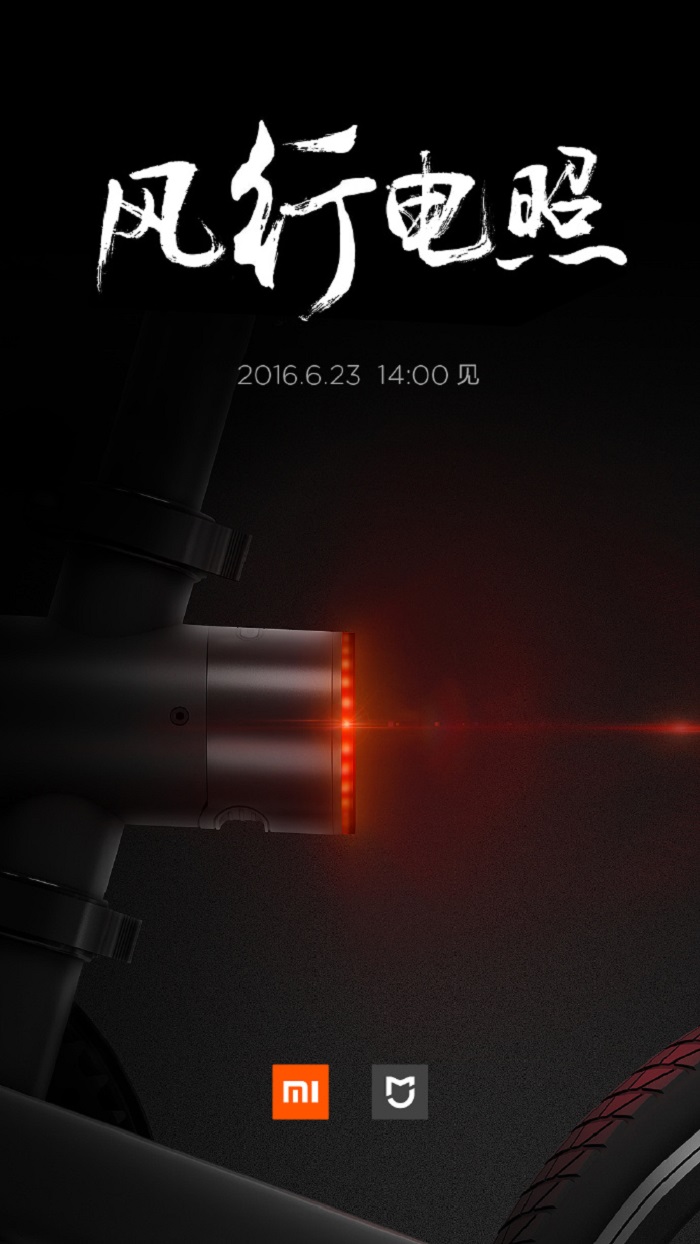 Xiaomi has released couple of teasers which suggest that the company might announce Mi Smart Bike this week.

The teaser shows the handle of the bike that has a bright red tail light which will be useful while riding it during low light conditions. Also seen in the teaser is the glimpse of a tyre. 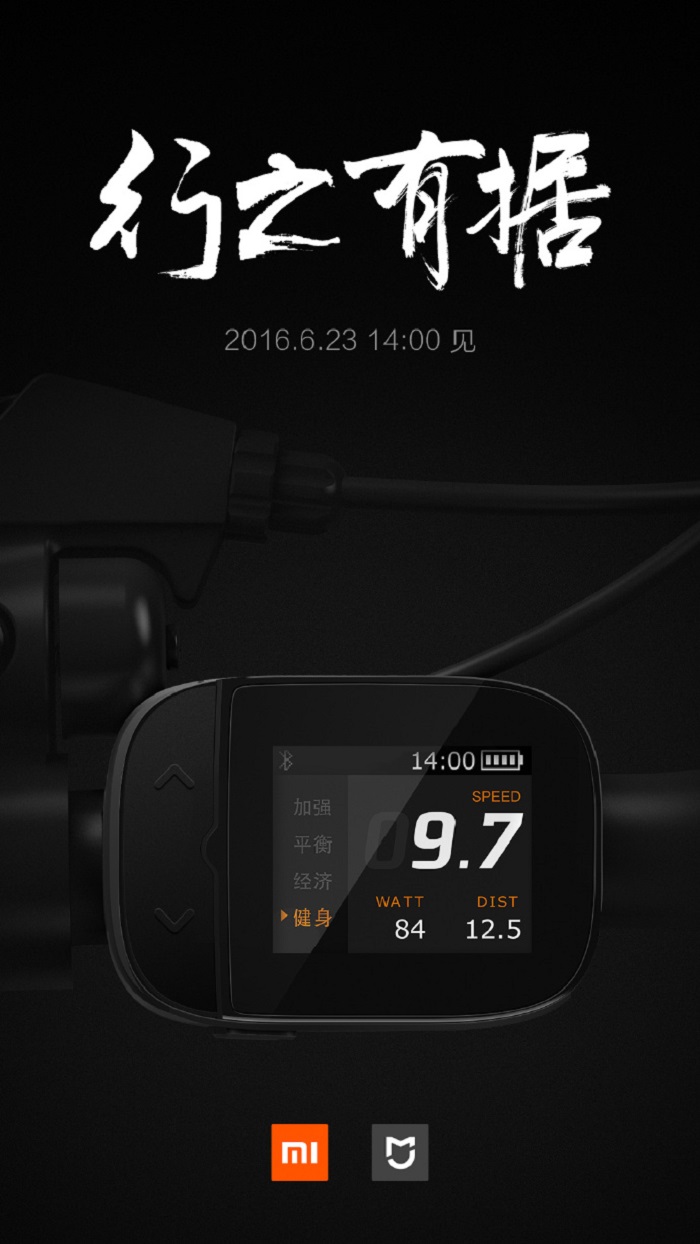 The second teaser has a digital screen which could be present on top of the handle of the Mi Bike. It looks like the display will show important stats like distance covered , speed, time and battery indicator. Unfortunately, details about the Mi Smart Bike are scarce as of now.

Xiaomi is expected to make the Mi Smart Bike official on June 23 at an event in China. Last October, the company had announced Ninebot Mini scooter. 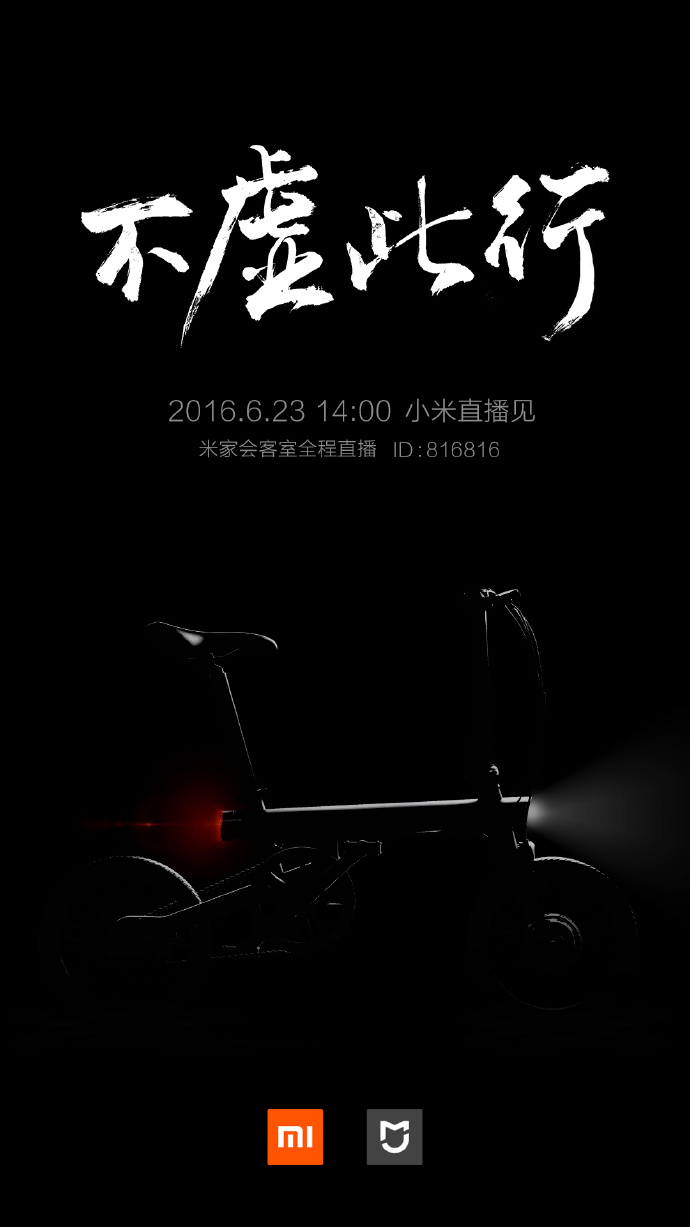 Xiaomi has released another teaser that offers another glimpse at the Mi Smart Bike. The latest teaser gives a clear look at the body of the bike.