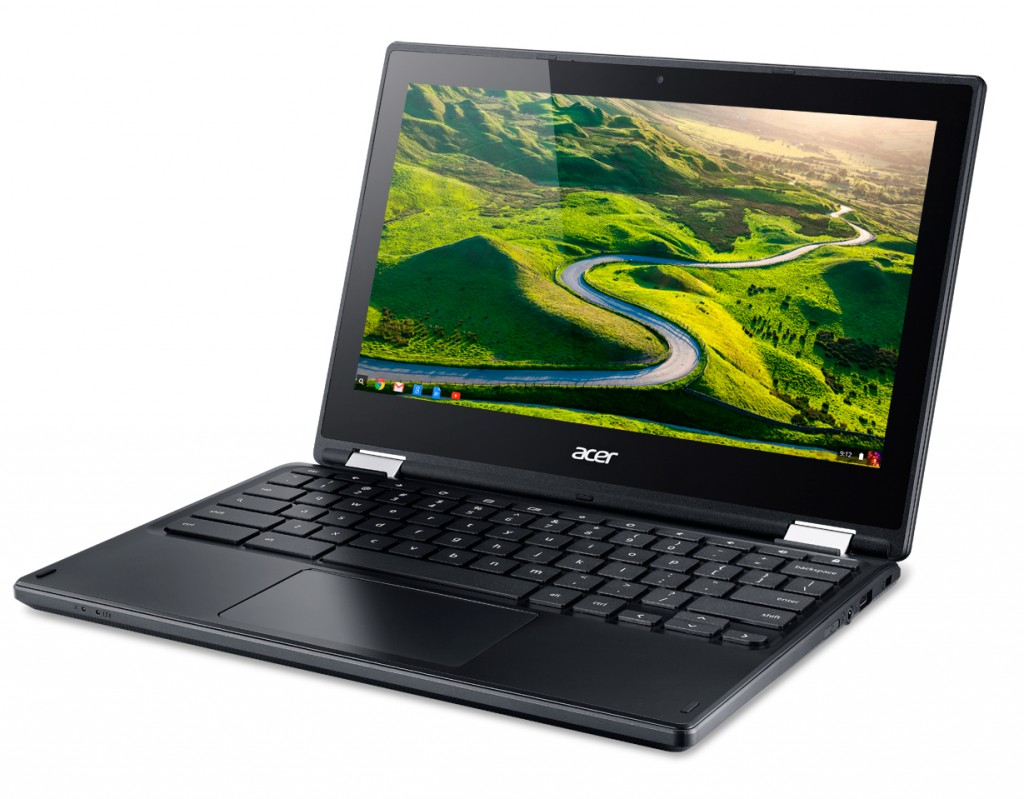 Google said that it is continuing to evaluate more devices to add support for Android apps on devices based on a range of factors, like processor type, GPU, and drivers. The company has mentioned on its support page Acer Chromebook R11 and Chromebook Pixel 2015 will get Android apps and Google Play Store by June or July.

Google had announced in May that Play Store and Android apps coming to Chromebooks starting mid-June. It has provided an exhaustive list of all the Chromebooks on its support page that will get this support later this year or early 2017.