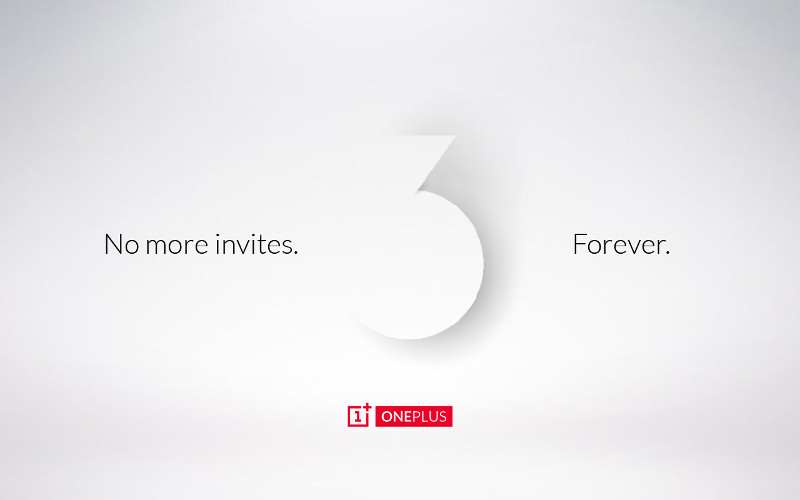 OnePlus has announced that the OnePlus 3 will be unveiled at VR launch event on June 14th. This time it will be available without invites. You can watch it using The Loop app.

At Computex 2016 in Taipei, AMD has unveiled a new VR-capable Radeon RX 480 graphics card priced at $199. It is touted as the “world’s most affordable solution for premium PC VR experiences”.