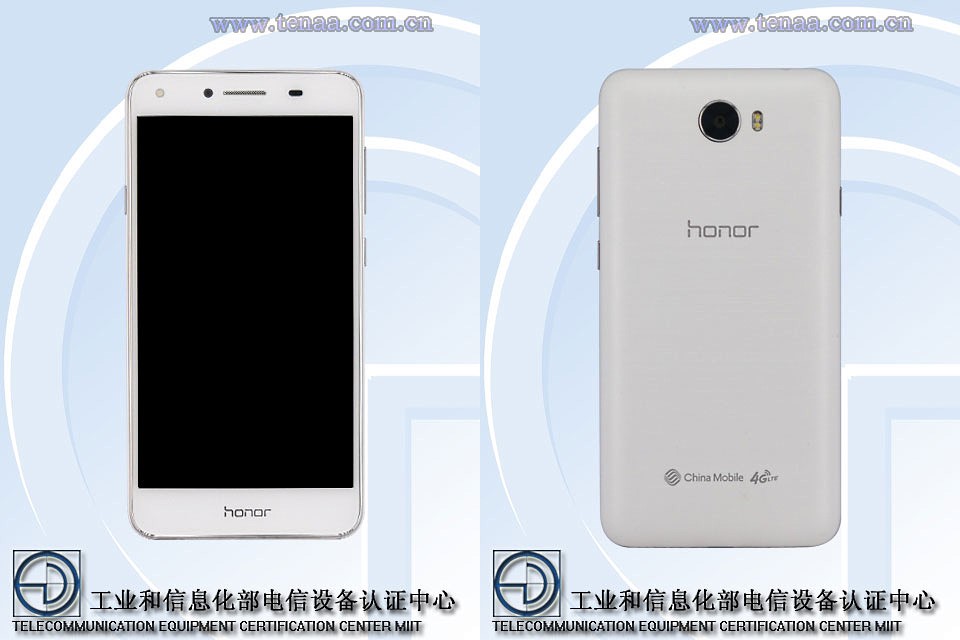 The 5A will be powered by a quad-core 1.3GHz processor and 5A Plus will have an octa-core 1.8GHz CPU. Both are backed by a 2GB of RAM and 16GB onboard storage. The 13-megapixel rear camera is standard in both, but front will be 2-megapixel and 5-megapixel respectively. These sport a 2200mAh battery and a 3000mAh battery, and runs Android 5.1 Lollipop as for now. 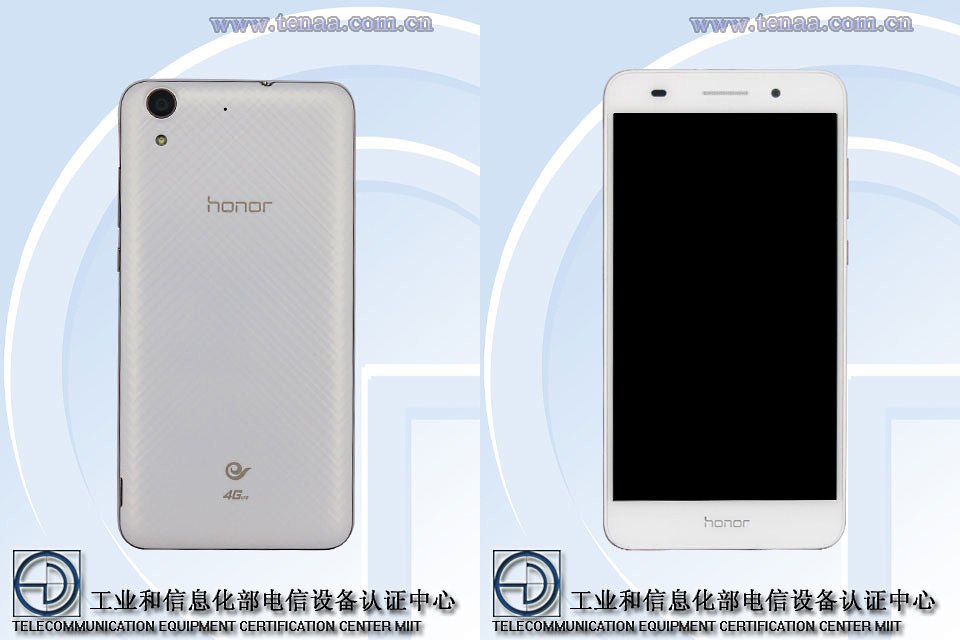 There is no information on official announcement of these phones yet.