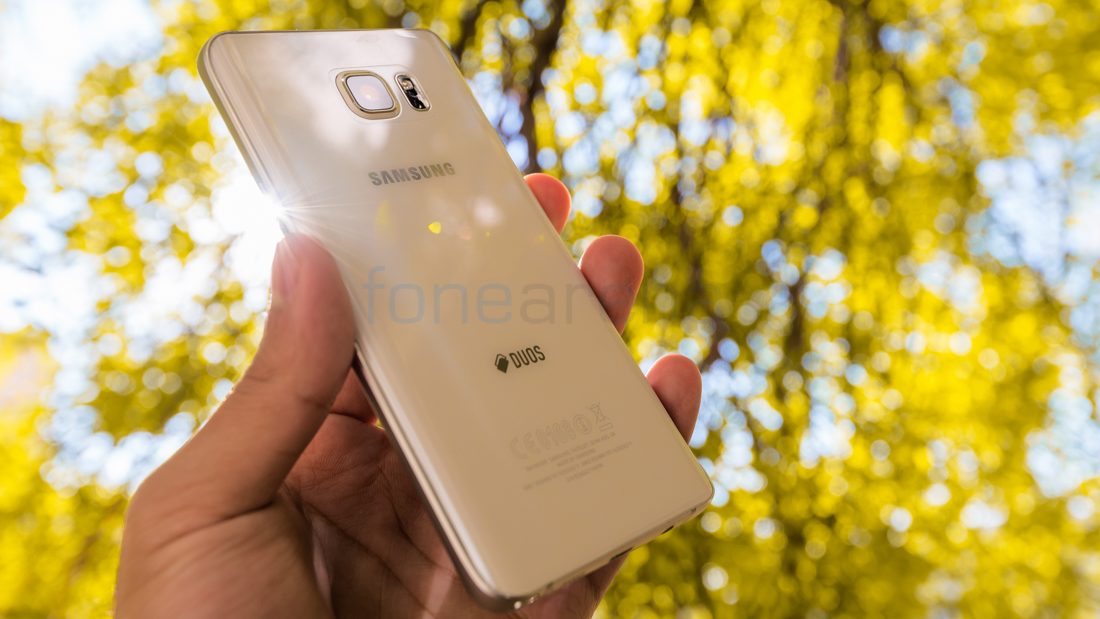 We have seen a number of rumors about Galaxy Note 6 since past few months. However, a new report from ET News says that Samsung will name its next Note device as Galaxy Note 7 and not Galaxy Note 6.

The report claims to have heard about Samsung’s plan of skipping Note 6 branding from a high-ranking marketing executive at the company. Samsung is apparently taking this decision to eliminate inconsistencies when it comes to branding its products. Calling the device Galaxy Note 7 will bring it in line with the current Galaxy S7 and S7 edge in terms of branding, added the report.

The report further said that the Galaxy Note 7 will have curved edges on front and back of the device. Last week, a patent listing had hinted at Samsung will release a Note edge variant this year.

Also, the company will go with a single Note device this year. Another possibility of Samsung branding the device as Galaxy Note 7 is to compete with Apple’s upcoming iPhone 7 and iPhone 7 Plus. If the report is true this will be the first time Samsung Electronics is skipping a number on a series. According to earlier reports, the next Note device is expected to come with a 5.8-inch QHD curved display, 6GB RAM, 4000mAh battery and USB Type C. It could sport 12-megapixel Dual Pixel camera used in the Galaxy S7 and S7 edge smartphones with IR autofocus.