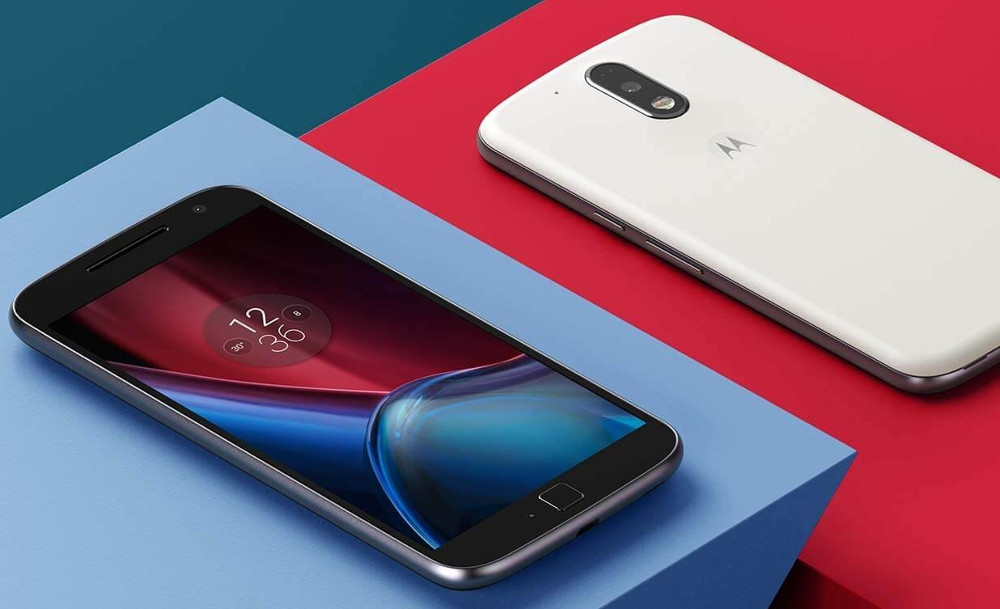 Motorola has officially launched the Moto G4 and Moto G4 Plus smartphones in India. Both the phones have a 5.5-inch 1080p screen and are powered by an Octa-Core Snapdragon 617 SoC. The G4 Plus is priced at 13,499 for the 2GB RAM with 16GB storage variant and the the 3GB RAM with 32GB version is priced at Rs. 14,999 and is available exclusively on Amazon.in. Moto G4 will be available next month.

Apple is said to open three retail stores in India in Delhi, Bangalore and Mumbai by the end of 2017.

We are giving away three Meizu m3 note smartphones and ten Meizu HD50 on-ear headphones. Click here to know more about the giveaway.