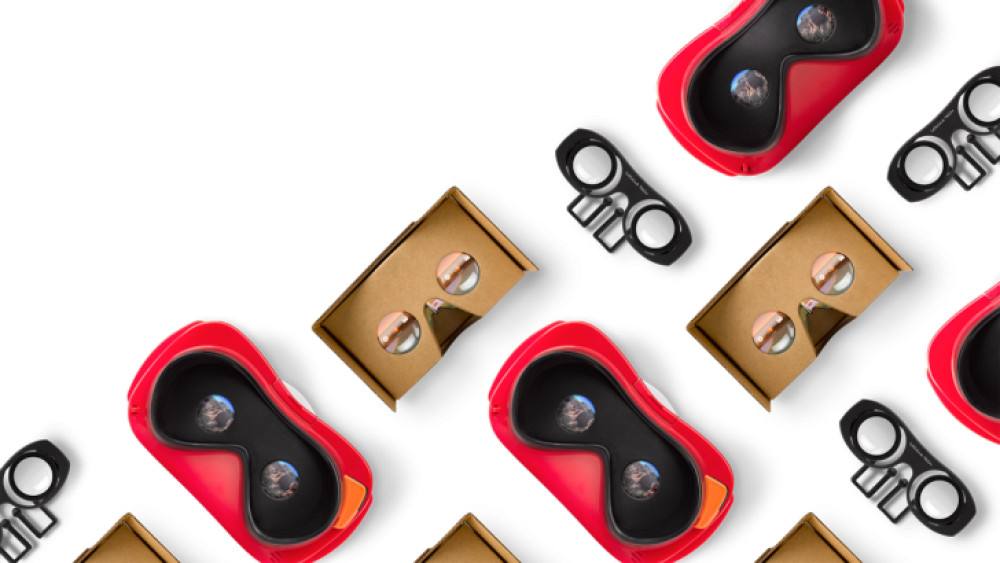 Rumors about Google’s upcoming standalone virtual reality (VR) headset started earlier this year. Now former tech journalist Peter Rojas says that the Android VR headset will be announced at the Google I/O that starts on May 18th. He also said that the headset will not be as powerful as the HTC Vive or Oculus Rift, but it will be more powerful compared to the Gear VR that requires a smartphone.