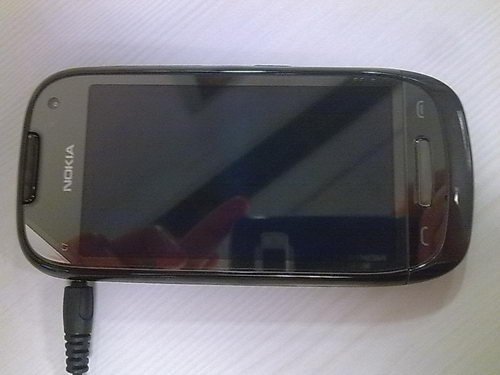 The upcoming Nokia C7 has been leaked on a Chinese website and it’s rumored to have a 8MP Camera with 720p Video recording. Although the design does not look like a Nokia the front reminds us of the E65/E66 with the slider tucked in. The C7-00 is part of the Nokia Roadmap according to what we posted yesterday. The C7 might be the first Nokia touchscreen phone with a 8Megapixel Camera . Other features include a 3.5mm audio jack, Symbian , WiFi , Face Detection , Multi touch , Stereo Speakers. 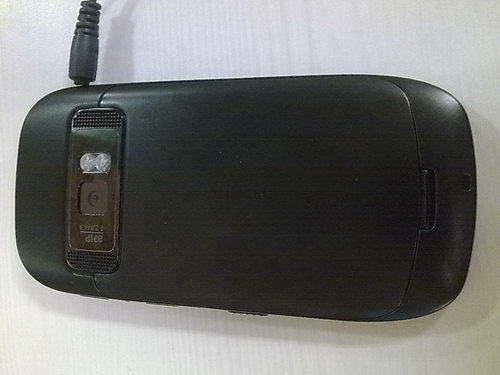 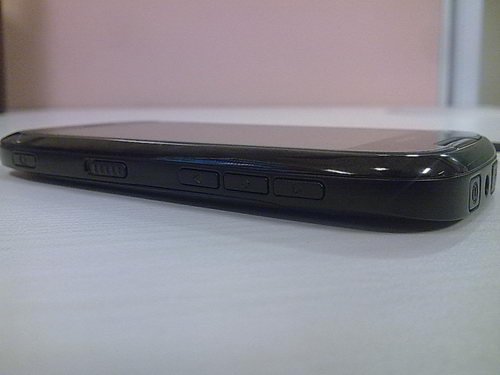