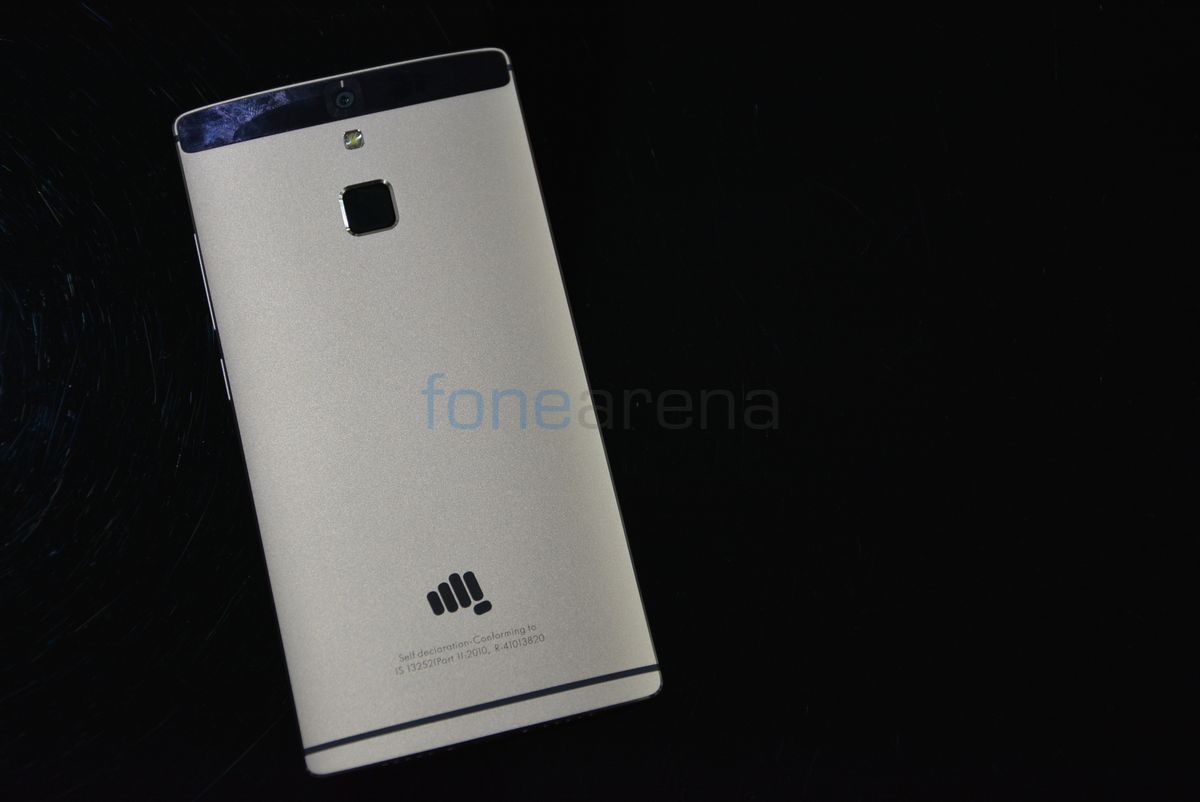 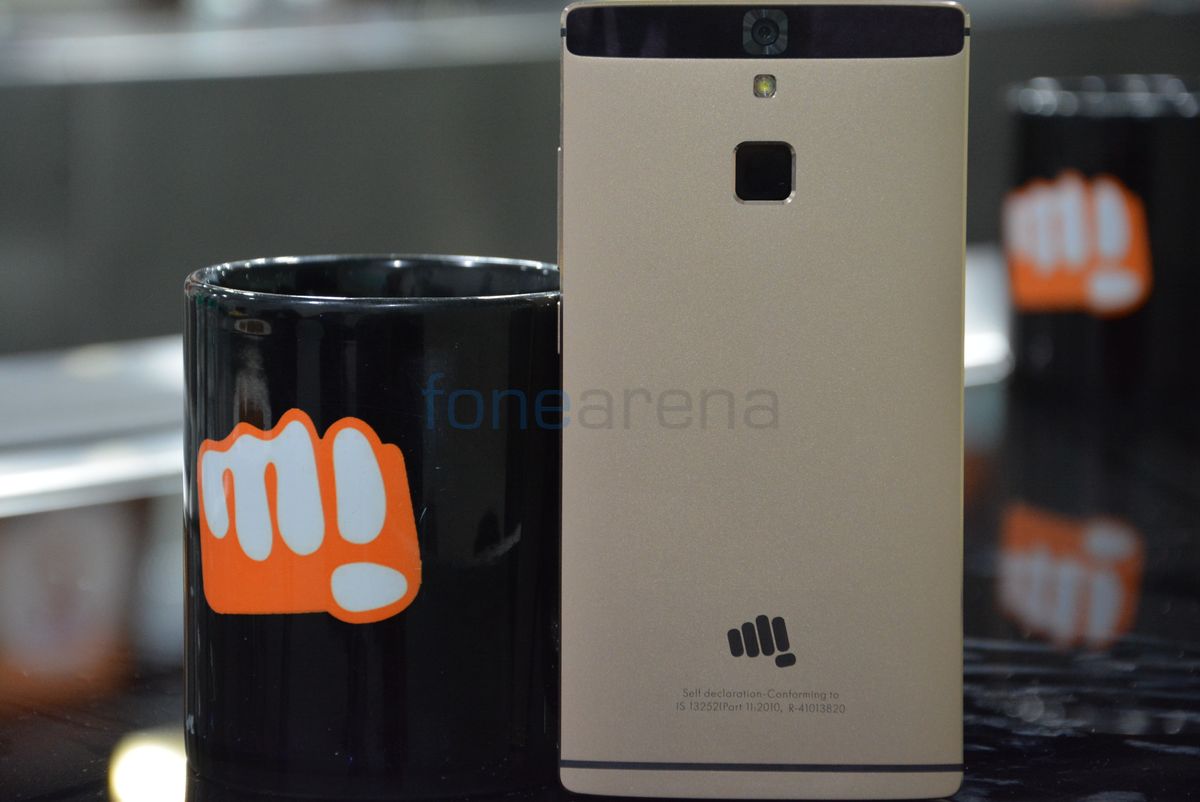 Micromax announced the Canvas 6 smartphone alongside Canvas 6 Pro in India last month with brand new logo and company’s new identity “Nuts.Guts.Glory”. The company didn’t have a consumer ready Canvas 6 back then and so we couldn’t get our hands on the device. Now that the handset is finally rolling out, we also got a chance to play with it for some time and here’s our initial impressions of the Micromax  Canavs 6.

The Canvas 6 as you know already is a metal-unibody device. It comes in Gold and Silver color options. The handset definitely feels premium and solid in hands because of the metal. Well some might say that it is little big and bulky, but it is not the case. Micromax design team has done some really good work here. and as a result, the Canavs 6 is appears well-balanced device. 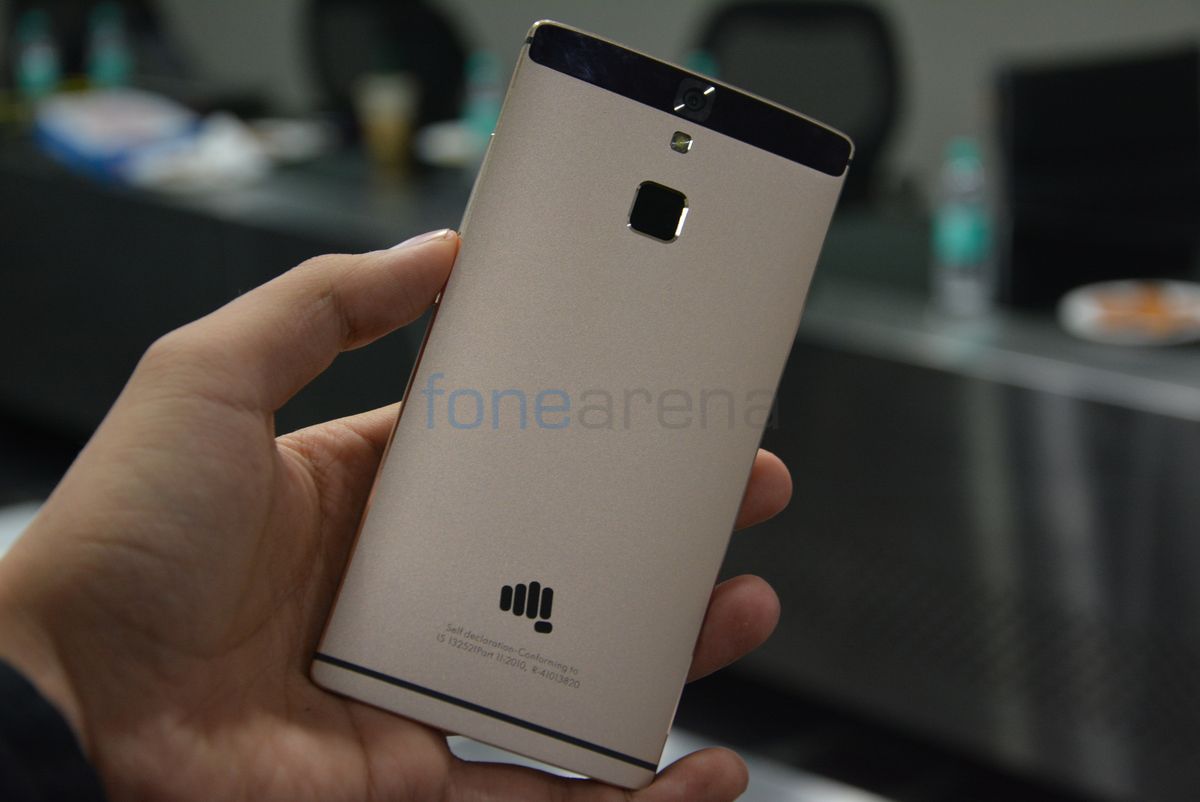 The front of Canvas 6 boasts of a 5.5-inch 1080p display, which is fingerprint magnet and has slightly low brightness levels. Other than that the display looked fine to us. 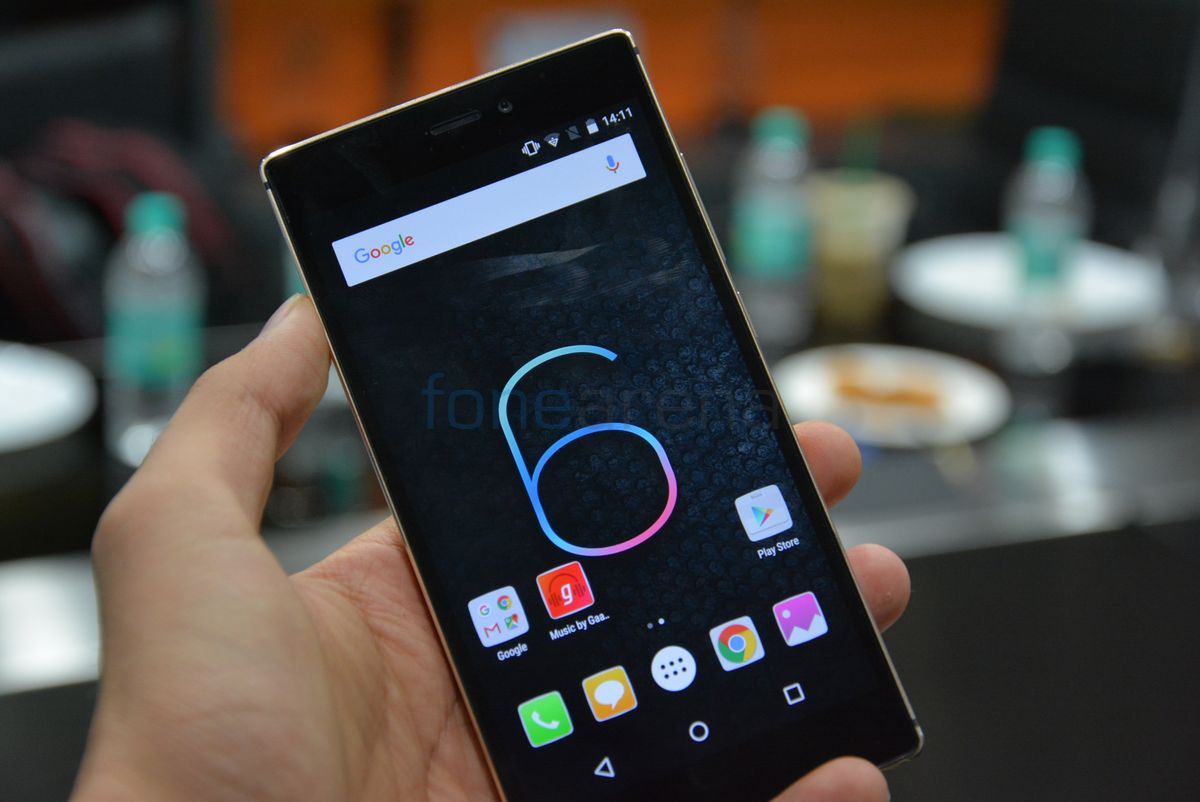 Inside, the Canavs 6 packs an octa-core Mediatek MT6753 processor coupled with 3GB of RAM, which in our limited time of testing appeared really snappy. The Android 5.1 (Lollipop) with Around UI layer on top is mostly stock, so that’s a big positive as well. Just like the YU Yutopia, you will find ‘Around YU’ (now called ‘Around’) on homescreen with a single right swipe, similar to Google Now cards. 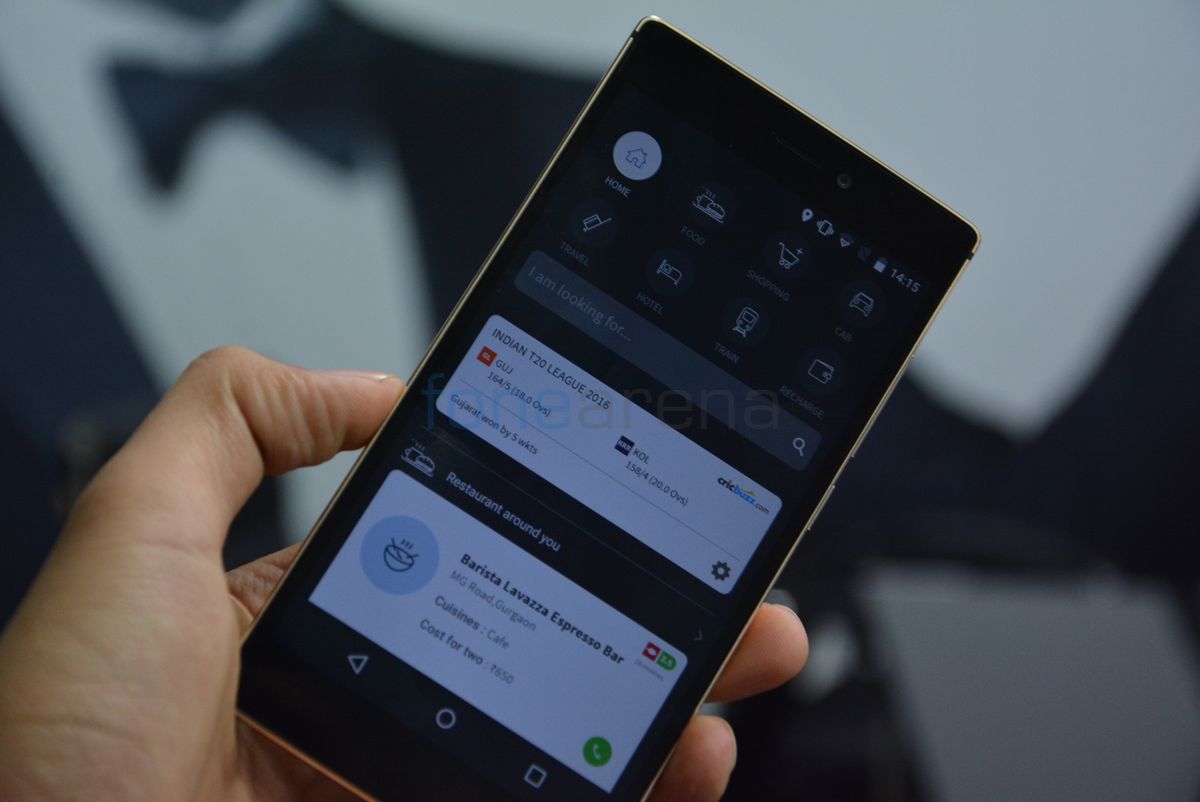 Talking about the fingerprint sensor performance, it worked really well and we were very much surprised because of that. The 13-megapixel rear camera didn’t look good in our limited time with the device and so is the 8-megapixel front-facing camera. 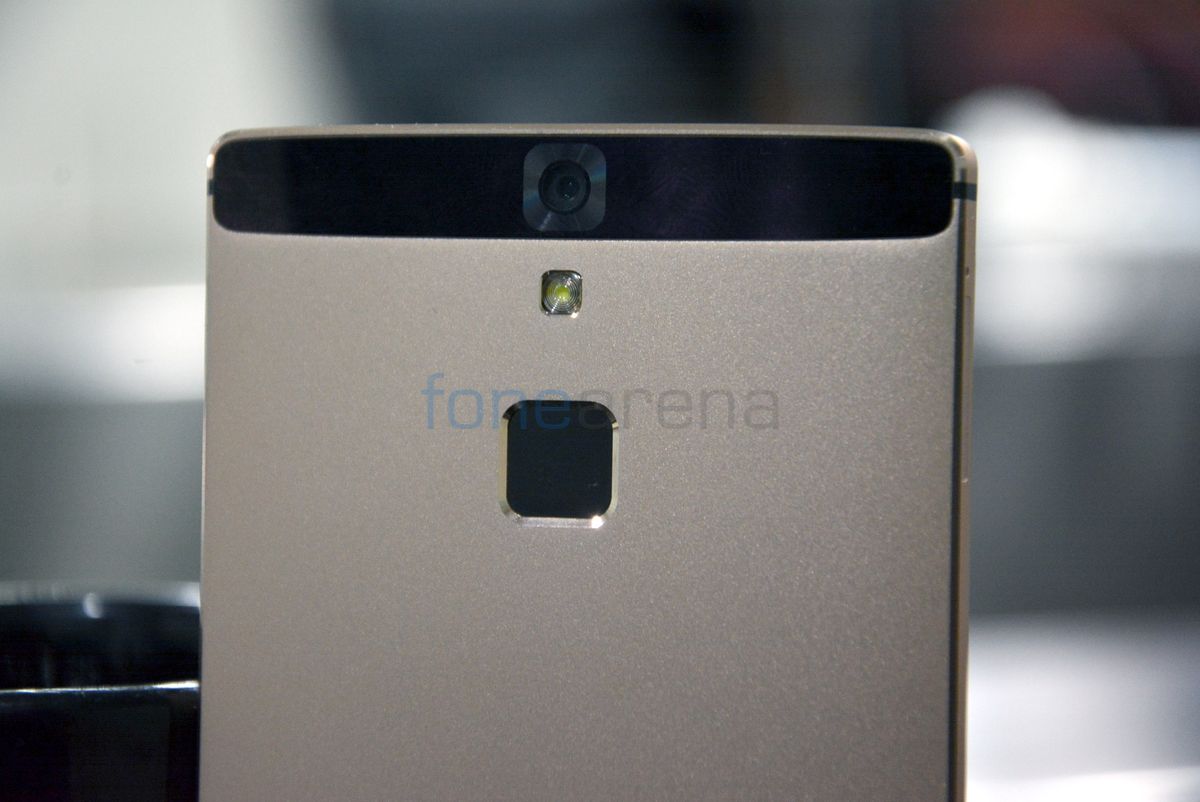 The top of Canvas 6 has a 3.5mm audio jack. The bottom edge features two speaker grills, out of which one has speaker inside and the other one has microphone. Well the speaker output isn’t loud, but it is decent enough for music playback or video watching.

The right side of Micromax Canavs 6 has volume rocker and power/ lock key with good haptic feedback. The left side has SIM tray that can accommodate dual Nano-SIM cards or one Nano-SIM and one Micro-SD card at once.

The Micromax Canvas 6 comes in Gold and Silver color. It is priced at Rs. 13,999, and will be available through Flipkart and Micromax’s Online Store starting from May 11th. It also comes with free 6 month free Gaana+ subscription.