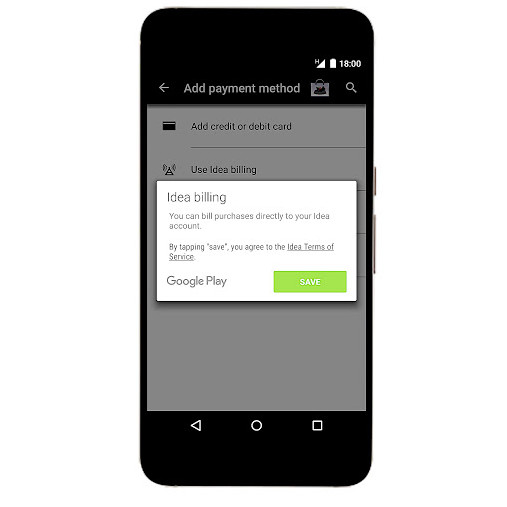 Pricing for the OnePlus 3 smartphone has surfaced in China and the phone is also said to pack 3500mAh battery with OPPO’s VOOC Flash charge support.

Myntra which went app only since May last year is all set to re-launch its desktop website on June 1.

Google has finally launched carrier billing for its Google Play Store in India starting with Idea Cellular. This lets you pay for apps, games, and books on Google Play directly from your pre-paid or post-paid account.

Apple Music is set to receive a major design overhaul, according to two new reports. It will add a number of new features and improvements in June.