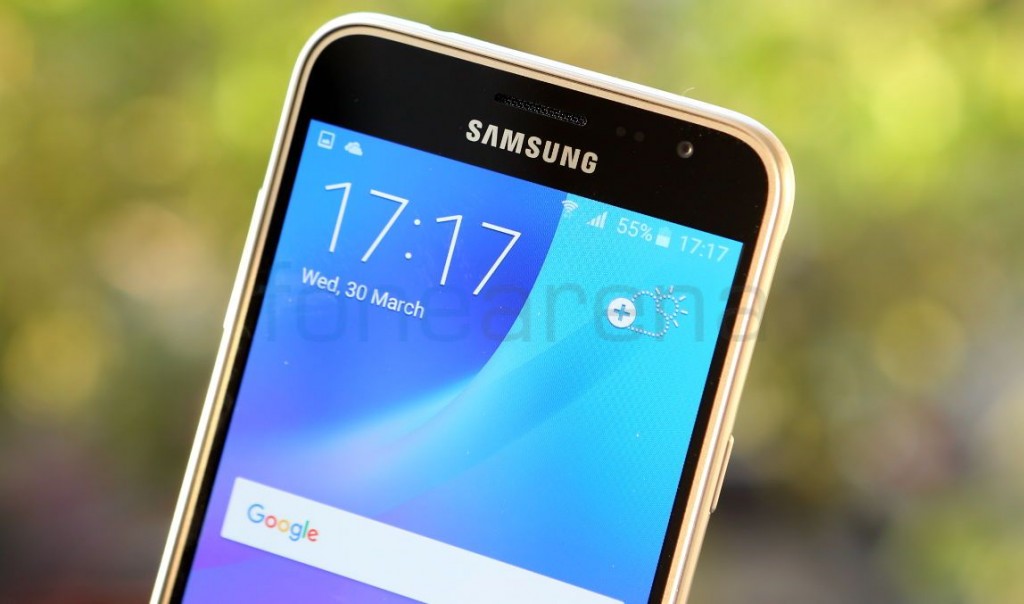 Samsung’s upcoming Galaxy J2 (2016) smartphone with the model number SM-J210F has surfaced on AnTuTu and Geekbench revealing most specifications of the smartphone. According to the listings, it will come with a HD display, powered by a Spreadtrum SC8830, pack 2GB of RAM, 8-megapixel rear camera and a 5-megapixel front-facing camera. 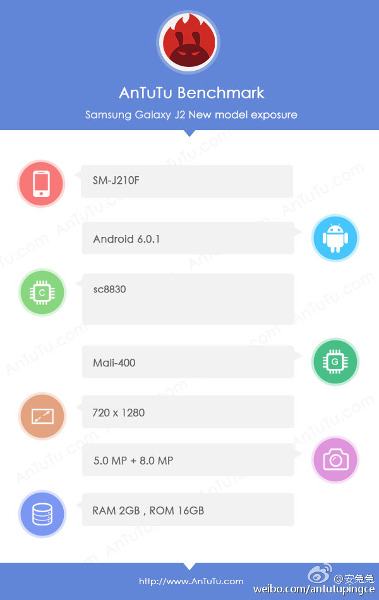 The Samsung Galaxy J2 (2016) has also been imported to India for test recently for about Rs. 6,757, according to Zauba listing so the official launch might happen soon.