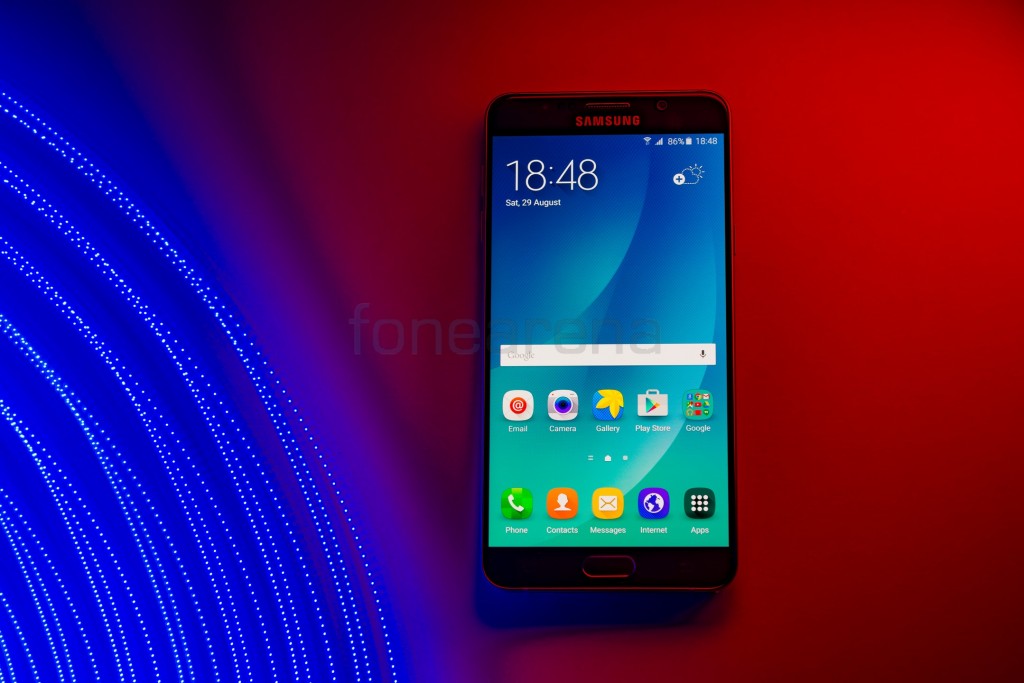 Samsung Galaxy Note6 rumors have started surfacing months ahead of the official announcement. Earlier reports suggested that the Note6 will be waterproof, similar to Galaxy S7 series, will be powered by Qualcomm Snapdragon 823 SoC and come with a iris scanner, in addition to a fingerprint sensor. Now a new report says that Samsung is testing a 5.8-inch Quad HD curved screen for the Note6 as well as a standard screen of the same size, but it is planning to release only one version.

Samsung is also testing both the Exynos 8 and the Snapdragon 823 processor for the Note6 and 6GB of RAM for the smartphone in the prototype. Although there is no exact battery capacity, it is expected to pack 4,000mAh battery, similar to the Galaxy A9 and A9 Pro smartphones.