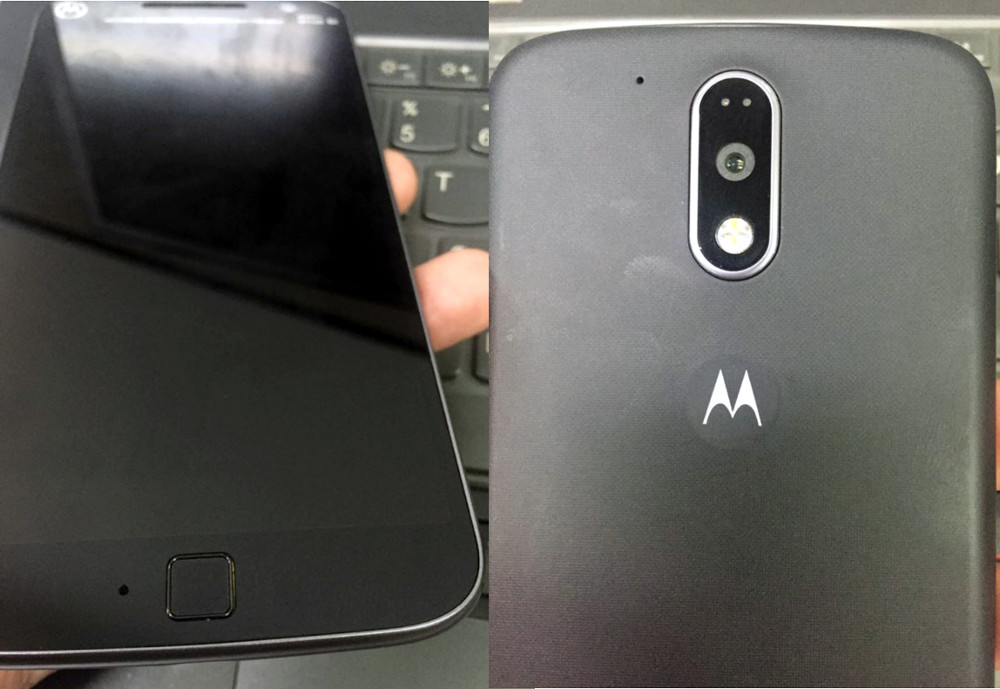 Xiaomi Max phablet with 6.4-inch display has leaked in an image. It is said that the phone will be powered by a Snapdragon 820 processor.

Samsung SM-5000 C series smartphone with 5.2-inch display,  Octa-Core Snapdragon 617, 4GB of RAM and metal body has surfaced. These C-Series phones are expected to come with a metal body.

Moto G4 live images have surfaced that shows a fingerprint sensor at the front. The phone is expected to feature 5.5 inch display, 16GB storage, 13MP camera and could be announced in May.