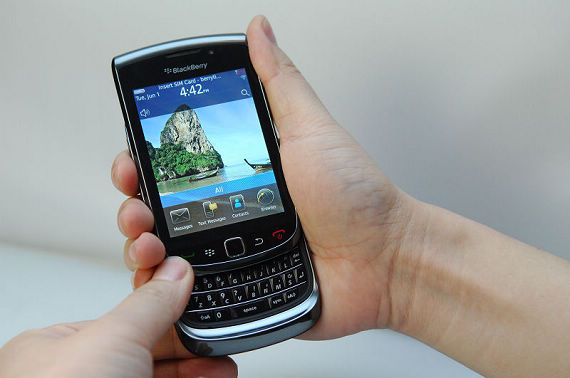 Here are some really cool pics of the upcoming Blackberry 9800 Slider which has been in the news for quite some time. The device has a touchscreen display slider QWERTY combo and expected to run on Blackberry OS 6.0Here is a shot comparing the 9800 to the Storm and the Bold 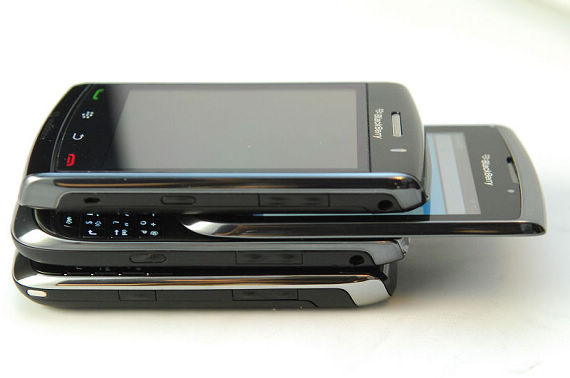