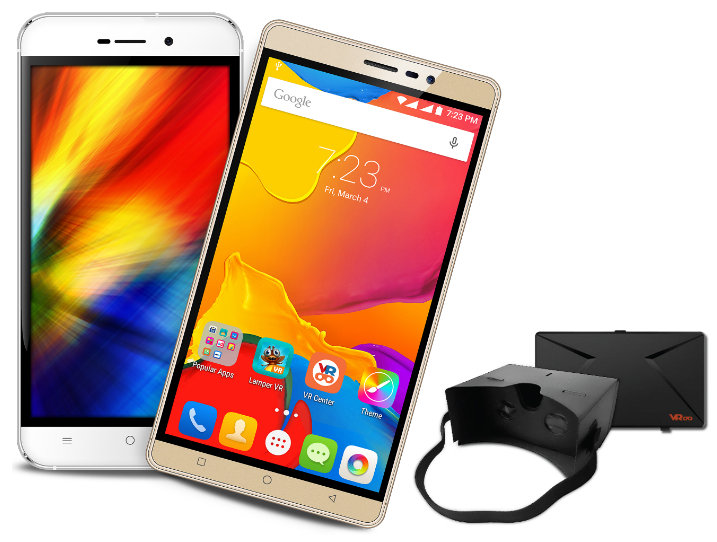 Karbonn has launched Quattro L52 and Titanium Mach Six smartphones that come with free VR headsets. The VR headset also come with a headband for comfortable viewing. These smartphones come pre-loaded with engaging games and video content and users can also create their own VR videos using the VR app. 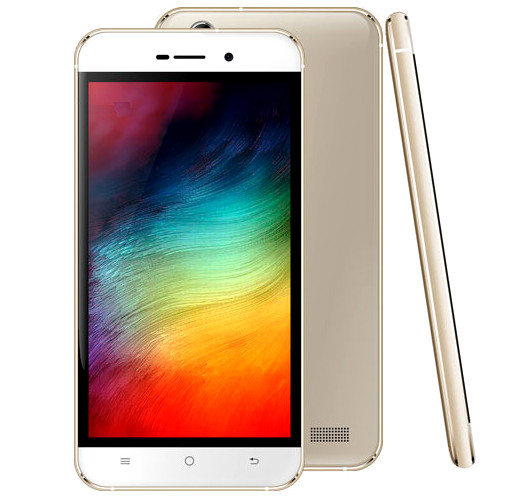 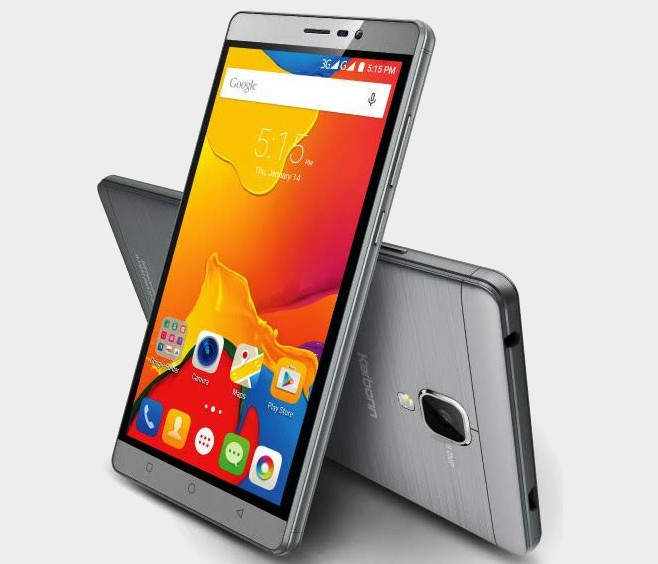 Virtual reality is the next big growth area in consumer technology. As per a recent report, the global Virtual Reality market is expected to touch an estimated $120bn by 2020. While the technology offers huge growth potential in India with the burgeoning Smartphone market, affordability would be key to encourage mass adoption.

Karbonn’s VR glasses available with Karbonn Quattro L52 and Mach Six are an effort to address this challenge by bringing VR technology to consumers across economic spectrum at disruptive price-points in the under 10K bracket. We are optimistic about the consumer response and are confident that Karbonn’s range of VR Smartphones will be a key cog in bringing the benefits of VR technology to the masses.