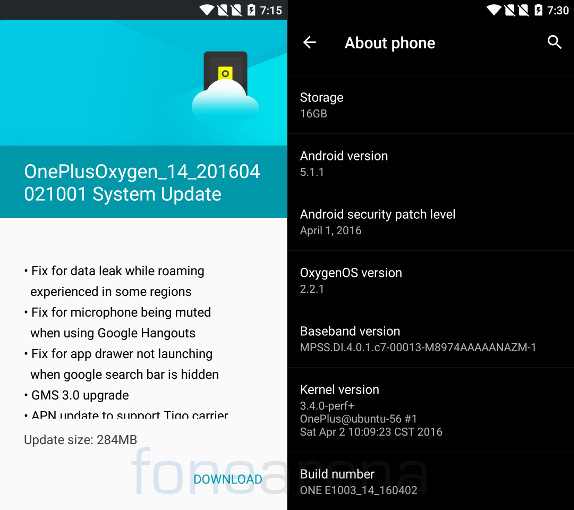 OnePlus yesterday started rolling out Oxygen OS v2.2.1 OTA update for the OnePlus X smartphone, couple of months after it rolled out the OxygenOS 2.2.0 update. This update fixes several bugs, includes GMS 3.0 upgrade and general bug fixes and optimizations. Check out the complete changelog below.