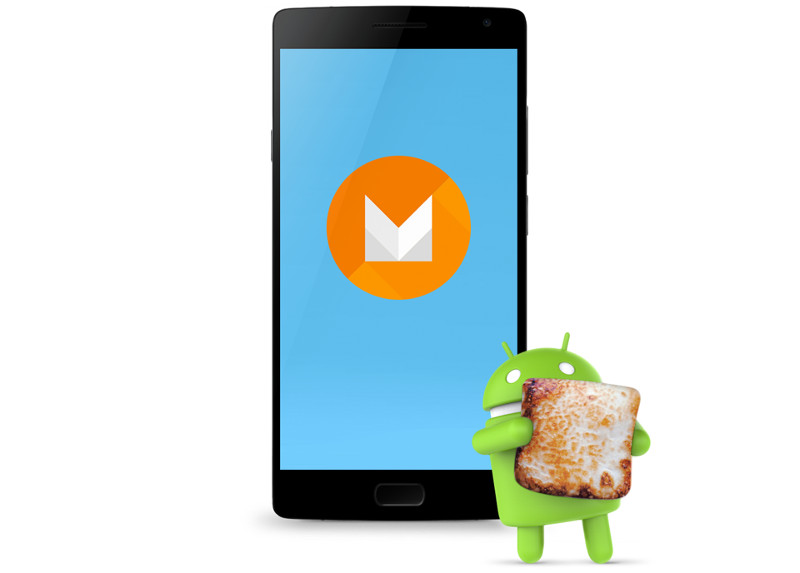 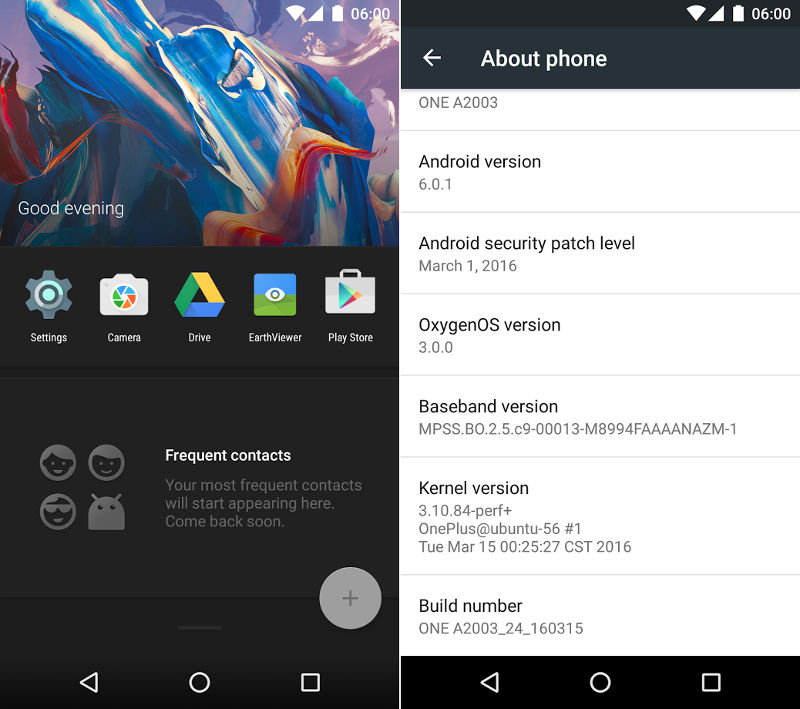 The OnePlus 2 OxygenOS 3.0 Beta can be downloaded from the OnePlus website here and needs to be flashed manually. You can check out more details about the update here. OnePlus is asking for feedback on network, performance and battery life. The final OTA update is expected to roll out soon.