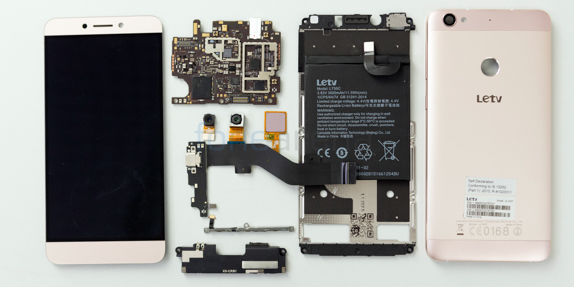 The LeEco Le 1s is one of the hottest smartphones around the Rs 10,000 mark and it packs quite an impressive spec list. We decided to teardown the device to bring to you a good look at the internals and components that make this device what it is.

The specifications of the LeEco Le 1s are: 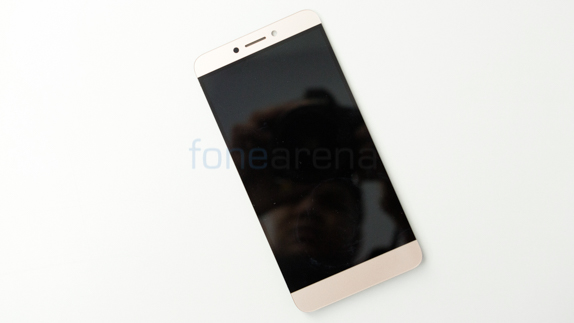 Unlike most of our teardowns, we begin the Le 1s teardown from the front since there are no visible screws that will help us to remove the back and access the internals. So the first thing we did was switch off the device, take out the sim card slot and then start work on the display. We started heating the edges of the display to loosen the glue and then removed the display from the phone using a plastic pry tool. 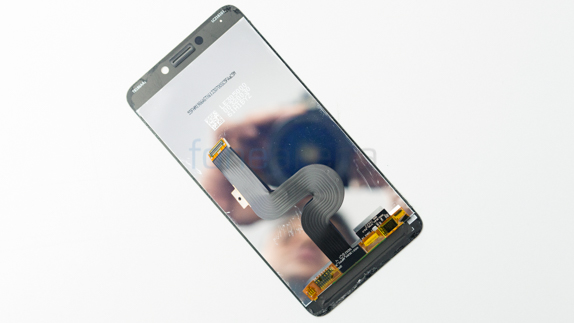 The display is connected to the phone body using a ribbon cable that is protected by a metal casing. We then removed the metal casing and disconnected the display. This reveals the Synaptics S3320A touch screen controller which handles the touch inputs. There is a metal shield below the display that prevents short circuit by separating the logic board and display. It is held in place by ten screws and also houses the internal speaker. 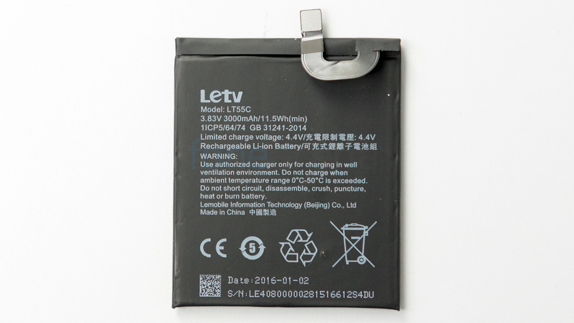 We then removed two screws to loosen and remove the USB Type-C port. Once that was done, we could easily disconnect and remove the battery. The 3000mAH battery was glued in place but we could take it out by pulling the tab. 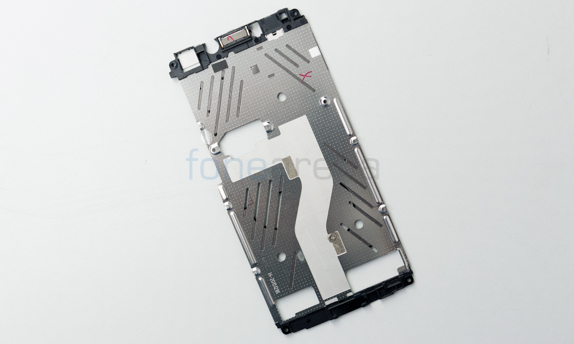 We then removed the front facing camera which is a 5 Megapixel unit with f2.0 aperture manufactured by O-film. We then disconnected the ribbon cable to remove the volume rocker and power button. The buttons are made of a single piece of thick machined aluminium and hence offers good feedback. 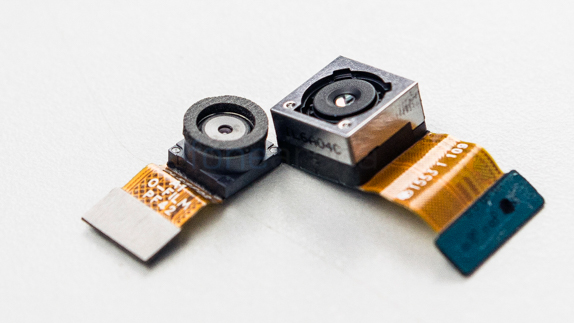 There is a small screw that holds the motherboard in place. Once we removed that, we removed the back camera which is a Samsung ISOCELL sensor with 13 Megapixels and an aperture of f2.0. 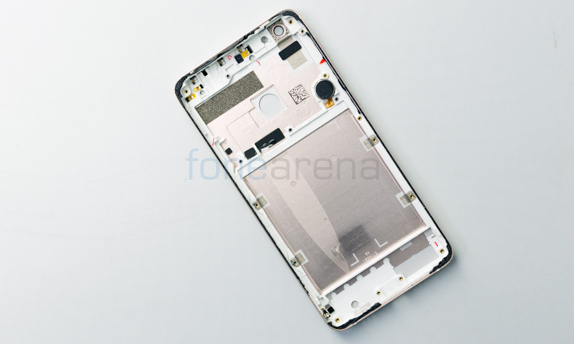 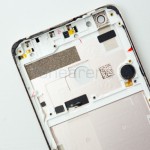 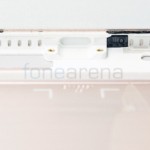 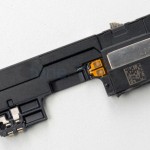 The phone’s backplate has a really solid metal build and we can also see the symmetrical laser cut holes and antenna bands at the bottom of the phone. 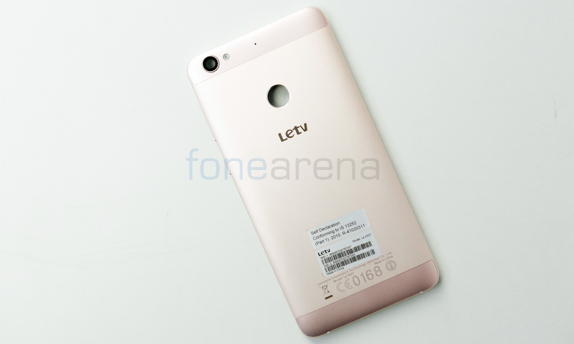 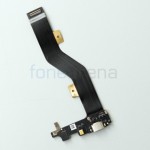 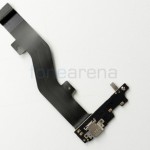 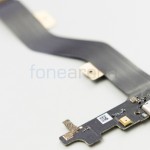 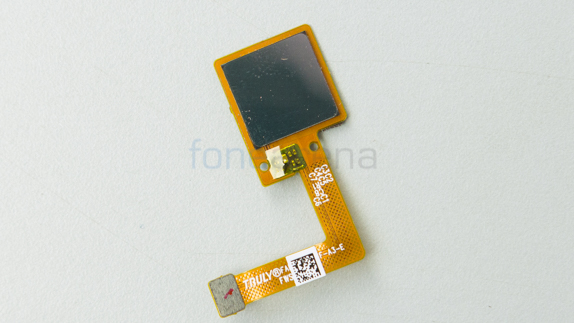 The logic board has a metal shielding over the chips which we removed for easier understanding. First up is the MT6331P Power management chip, near that we have the SK hynix 3GB LPDDR3 RAM which also holds the 2.2 GHz Octa-Core Mediatek Helio X10 Processor and another power management chip MT 6332P. 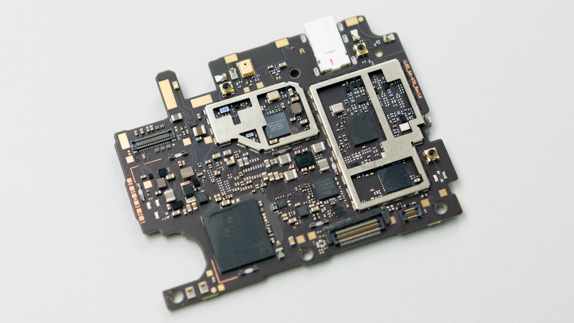 On the other side of the logic board, we have the MediaTek MT6169V RF Transceiver, MT6630QP WiFi SoC and also the 32GB on-board storage. The logic board also houses the 3.5mm audio jack, proximity sensor and IR sensor. 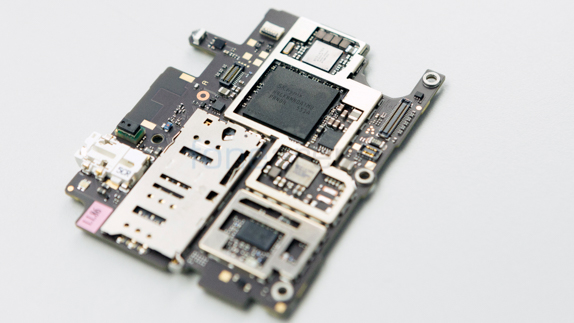 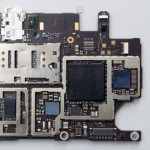 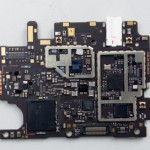 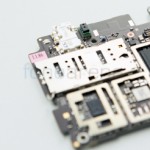