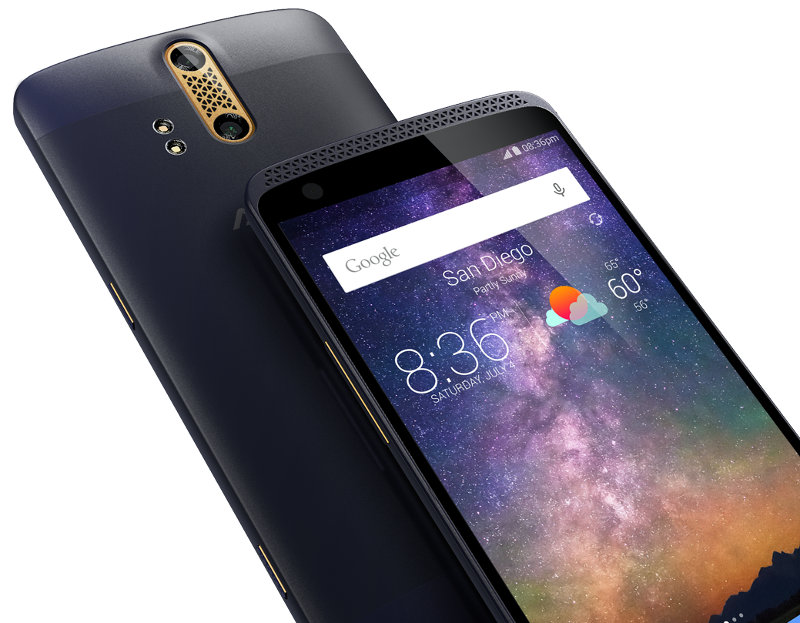 The ZTE Axon series were a set of phones that showcased the company’s ability to make high end flagship smartphones that can give most companies a run for their money. Now, a new benchmark on GFXBench has revealed a handset with the model number of A2017 which is likely to the the next gen Axon smartphone. 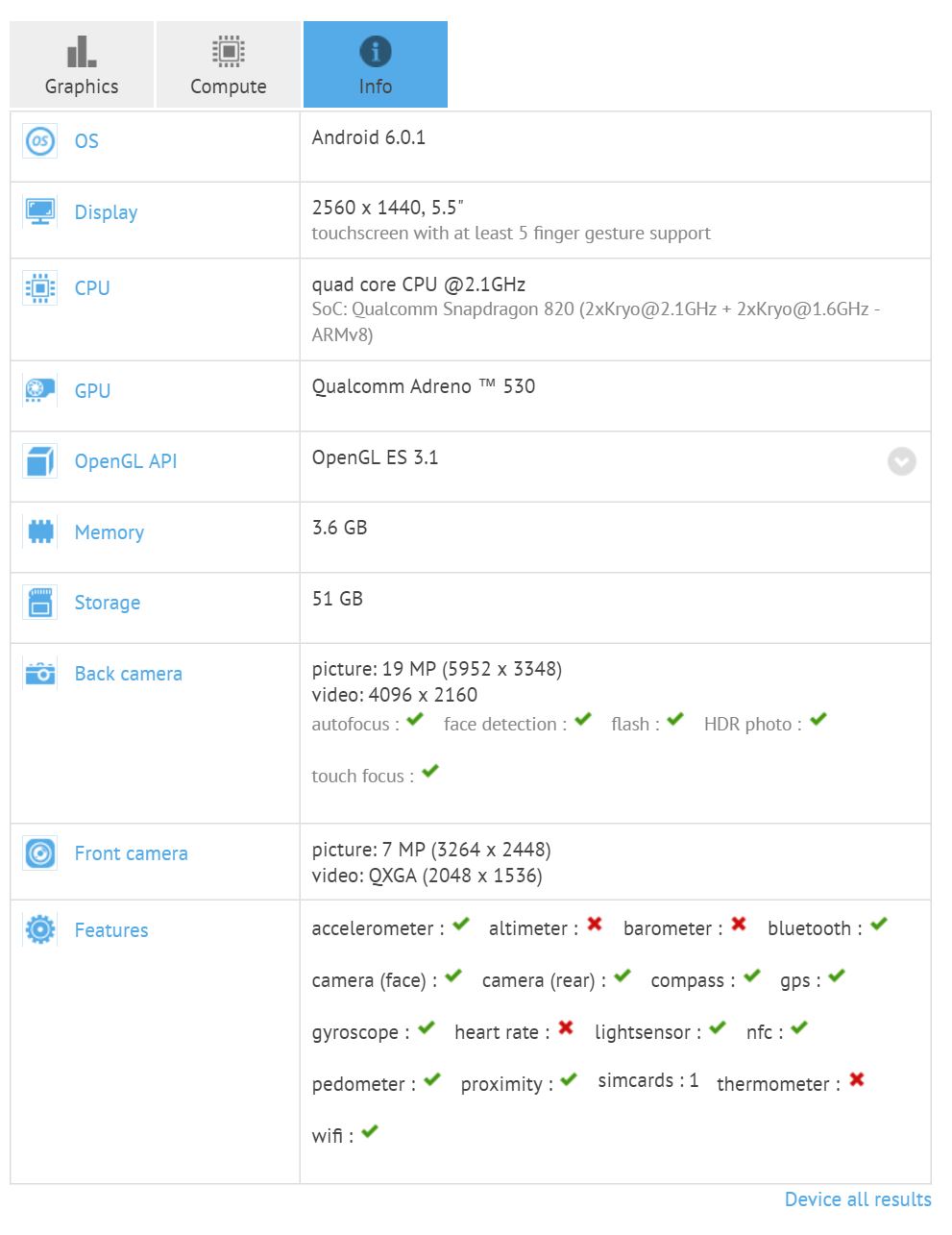 The smartphone is already running the latest Android 6.0.1 Marshmallow in the listing and is confirmed to be a single SIM device. However, there might very well be a dualSIM variant also in the works.The previous generation Axon innovated in both camera as well as audio technology. So we could expect the new version to push the envelope as well.

We aren’t sure just when this device will be announced or whether it actually would be the Axon 2. But the specifications definitely seem to indicate that it will be so. We will keep you updated on any further information we get regarding the same.