Rajan Anandan, Google’s Managing Director for South East Asia and India has said that the company is initiating talks with telecom operators in India to pilot its Project Loon initiative, according to a latest report from the Economic Times. 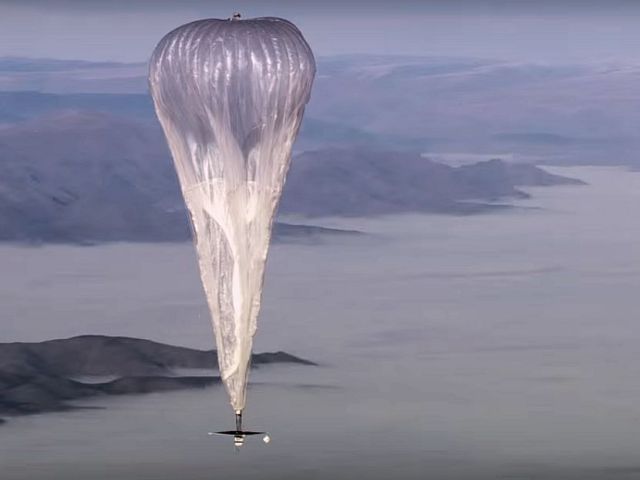 Project Loon is Google’s program where it beams high-speed WiFi internet via balloons down to remote areas in developing countries.  As per Google, each balloon can provide connectivity to a ground area about 40 km in diameter using 4G LTE. Google first started testing the Wi-Fi-beaming high-altitude balloons in June 2013, when it launched 30 balloons from New Zealand’s South Island.

“We can’t do a Loon pilot without partnering with a local telco. We’re talking to a number of them”, Rajan told the publication. Google CEO Sundar Pichai has also mentioned how important Project Loon is for India during his visit to the country in December last year. Earlier in January this year, the Indian Government gave Google green signal to pilot Project Loon in the country.

Rajan however said that the government has been ‘very supportive’ with this initiative. Although the report does not mention any specific telecom companies it says that Google is currently in talks with local telcos such as BSNL as it looks to pilot the program in India. However, at present there is no information about the specific timeline when Google will pilot the service in the country. It will be interesting to see how this initiative will fan out.